On February 20, Chinese manufacturing giant, Xiaomi, released its latest 5G smartphone, Xiaomi Mi 9. The first official sale of this smartphone sold out in only 53 seconds and other arrangements to make this phone available has also sold out swiftly too. Nevertheless, there are still many netizens who were able to get the Mi 9 in the first sale. 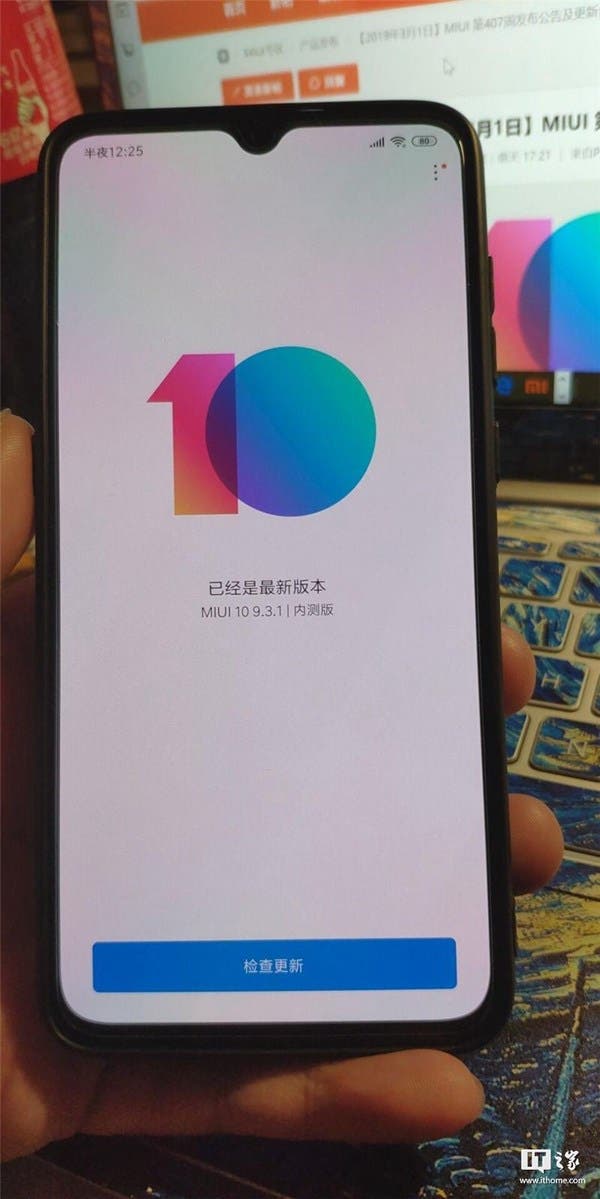 Yesterday, MIUI released a new development version update for the Xiaomi Mi 9 and Mi 9 Transparent Edition. According to feedback from users, the latest beta version for the Mi 9 is designated MIUI 10 9.3.1. After updating the latest beta version, Xiaomi Mi 9 can now hide the notch design and the original water drop screen area will display black. In addition, the stable version of this update will also bring a fix for the large power consumption of Google services. 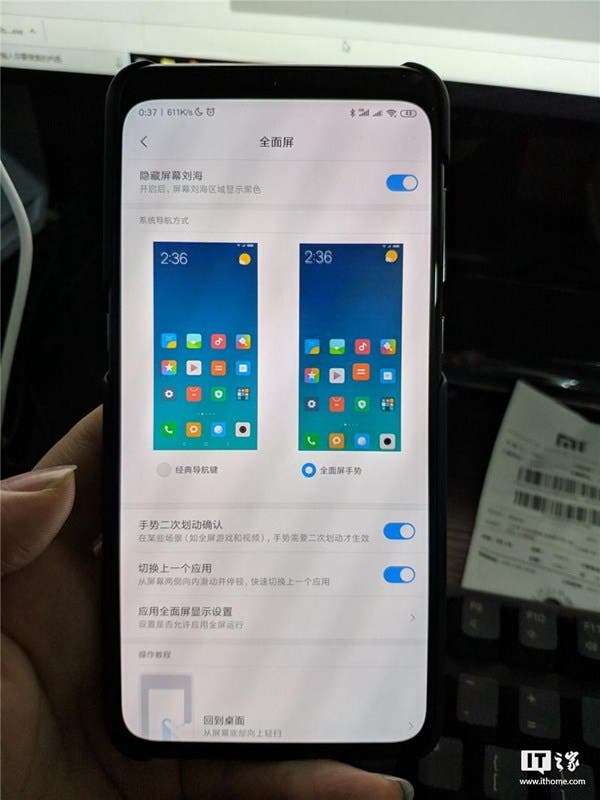 Xiaomi’s latest flagship, Mi 9, comes with a 3300 mAh battery which supports 20W wireless fast charge. This is the first smartphone in the world to use a 20W wireless fast charge. According to Xiaomi, the Xiaomi Mi 9 20W fast charge is faster than the wired 18W charge of the Xiaomi Mi 8. Looking at three mainstream flagship wireless charging, Xiaomi Mi 9 gives 100% charge in 90 minutes while Huawei Mate 20 Pro needs 124 minutes for a full charge while iPhone XS Max uses 257 minutes for a full charge.