Starting from the Xiaomi Mi 8 SE, we know the company brings all the amazing design elements of the regular version to the SE variant but also powers it by mid-range hardware features. The same happened with the Xiaomi Mi 9 SE. Unlike the Xiaomi Mi 9, it comes with a Snapdragon 712 pseudo flagship chip, and as expected, this handset uses the same holographic body. Sounds good, but many do not know what it looks like. To cut through the clouds, today, Lei Jun released a new photo of the Mi 9 SE holographic version through his Weibo channel. Look at it and let us know whether you have seen something like that. 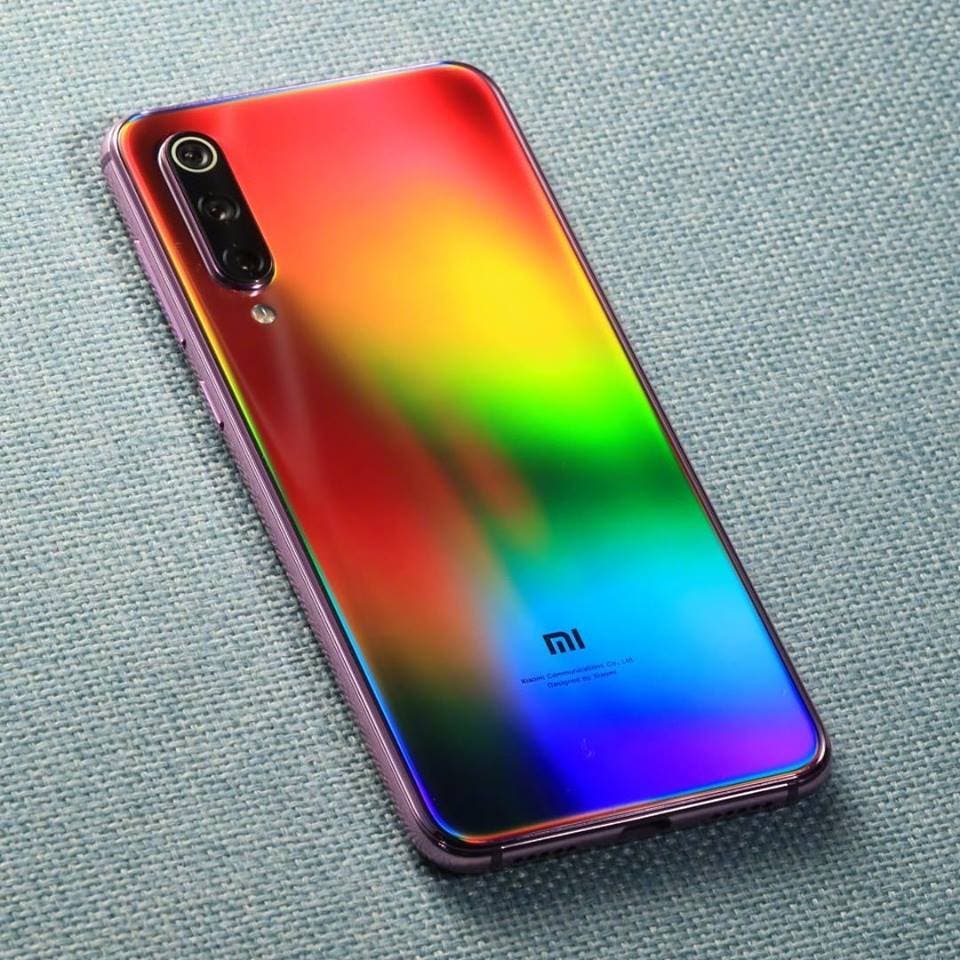 Initially, when he showed this photo, many users were thinking it’s a new color variant of the Xiaomi Mi 9 SE. As you can see, it shows red-orange-yellow-green at a certain angle. The rainbow effect looks quite attractive. However, some guessed this is the unseen holographic version. In fact, they could understand this due to the color of the phone frame. As a reminder, the Xiaomi Mi 9 SE is available for purchase starting yesterday (March 1), and there are three color options to choose from – holographic illusion purple, holographic illusion blue, and deep space gray. This is the purple variant.

In terms of hardware, this is the first smartphone to sport a Qualcomm Snapdragon 712 chip; it uses the Samsung AMOLED 5.97-inch drop screen (that’s why it’s dubbed as the ‘small-screen flagship’); the phone supports screen fingerprint recognition; the rear camera comes with a 48MP Sony CMOS; and there are many other attractive features, such as an 18W fast charging support, infrared remote control, and NFC.

Next Can iQOO Phone Make Tough Competition To Xiaomi Mi 9?