Apple’s first quarter results in 2019 showed that iPhone’s revenue in the Chinese market fell sharply, from $18 billion in the first quarter of 2018 to $13.17 billion, and its revenue fell by 26.7%. The reduction in demand for the iPhone has led to a reduction in Apple’s orders to suppliers, and the reduction in orders has affected the welfare of Apple’s largest foundry, Foxconn workers. It is reported that Foxconn recently closed the shuttle service between the factory and staff quarters, forcing many people to walk 40 minutes a day. The company also canceled some small employment subsidies such as free laundry service. 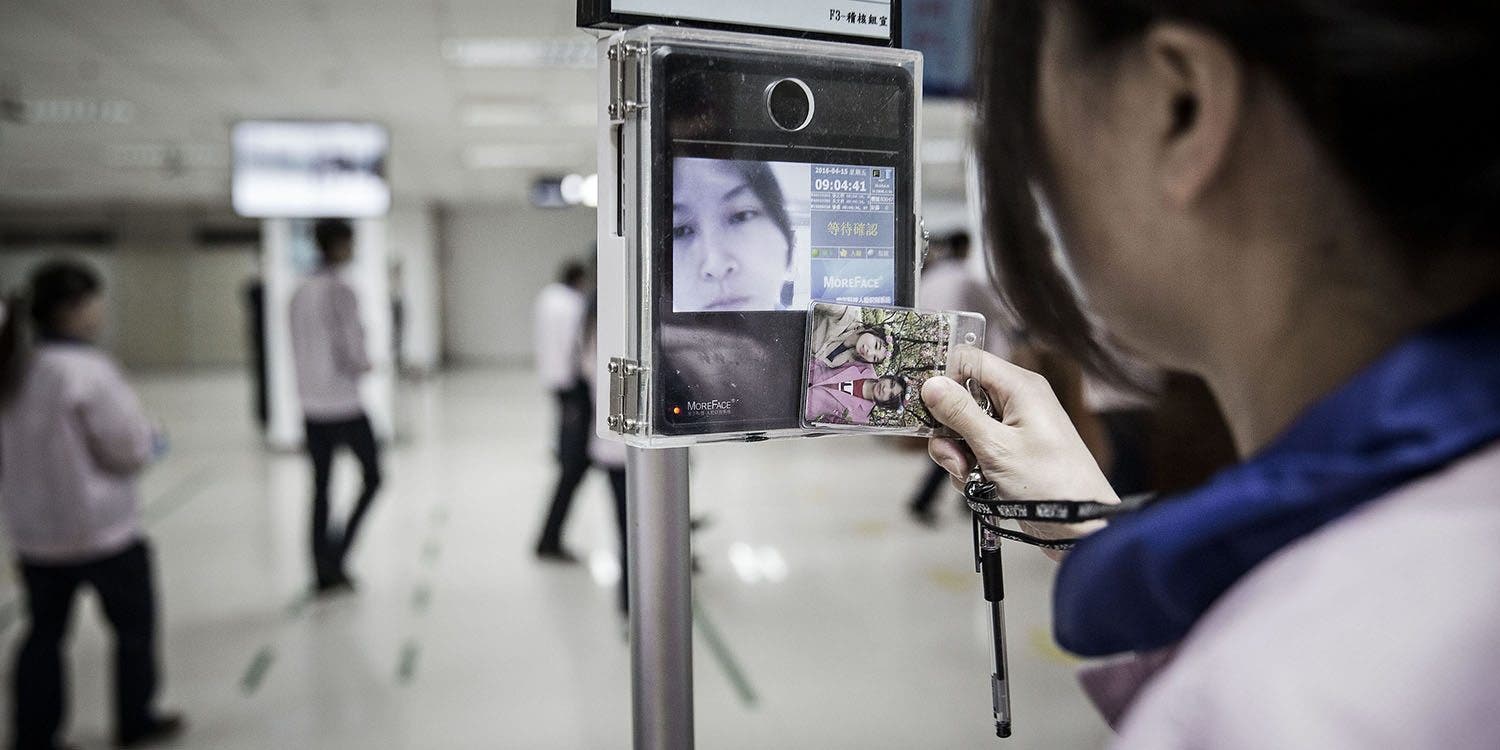 Of course, their wages were also affected by the reduction of iPhone orders. Dozens of workers reported that their salary at the end of last year was lower than before. The report that Foxconn has reduced about 50,000 seasonal workers since October is not entirely correct. This situation is that due to the lack of overtime opportunities, most workers are earning lower than before.

Foxconn will cut $2.9 billion in spending in 2019, which could also drive changes that affect its employees. For Foxconn, this year is also a very difficult and competitive year, and spending cuts will involve reducing the cost of personnel for unskilled workers and other costs. Although Foxconn is still performing production tasks for other companies including Microsoft, Amazon, Nintendo, Google, Huawei, and many other companies, it is relatively unaffected by the sudden changes in production from other customers. However, Apple’s orders accounted for about 45% of Foxconn’s overall business, and the large scale made it difficult for them to bear the losses caused by Apple’s chopping.