After Xiaomi released its own Mi Sports Wireless Earbuds priced Rs 1,499, it’s now Nokia’s turn to launch its own wireless earbuds in India. The company has listed the Nokia Pro Wireless earphones on its official website for an asking price of Rs 5,499 with model number BH-107. The earbuds have been previously announced in October globally and are making their way to India in 2019. 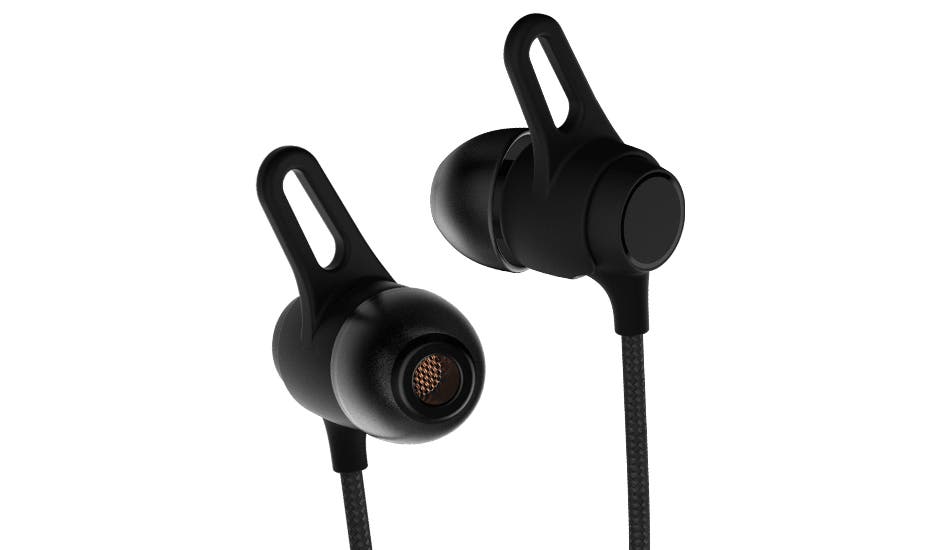 In terms of design, the Nokia Pro Wireless earphones are over-the-neck style in-ear buds and are connected with a braided cable to a neckband that houses basic volume and music control buttons. The earbuds have magnetic backs that snap together when not in use. When they snap together, all audio playback stops on the buds and when separated, playback resumes from where it was left off. The Nokia Pro Wireless earbuds offer 10 hours of music playback on a single charge. Audio is delivered by Qualcomm’s aptX technology and the earphones are sweat and splash resistant.