Alongside the Nokia 7.1, Nokia also took the opportunity to release their new wireless earphones. The first of the bunch are the Nokia True Wireless Earbuds, a diminutive pair of stereo earphones that weigh only 5g each. They come in a case that can fully charge the earbuds three times over. That’s great since they only last 3.5 hours on a full charge.

They come with Bluetooth 5.0 compatibility and are sweat and splash resistant. This means that they can be worn during a workout, though I’d be worried about them falling out at any time. The Nokia True Wireless Earbuds will be available for pre-order soon, priced at €129 ($148). 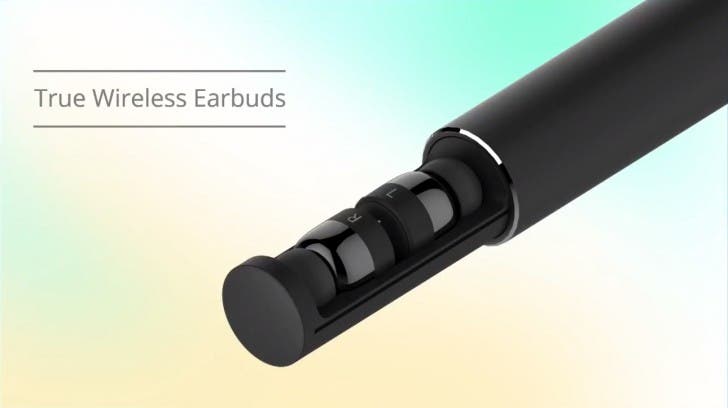 On the other hand, Nokia also launched the Nokia Pro Wireless Earphones. These have the more common neckband design, and they stick to each other via magnet for easy carrying. It’s actually a smart magnet, which means that simply separating the buds will automatically start playing music or answer a call.

The Nokia Pro Wireless Earphones have a much longer battery life of 10 hours, though there’s no fancy carrying case for these. They’re also more affordable at just €69 ($79). Both of these earphones will go on pre-order soon, though no actual date was given.

Next LG is also developing its own foldable smartphone