There is a lot of talk about foldable smartphones, but for now we have not seen any commercial models. We know that Samsung has been working on a foldable smartphone for the last two years and has recently recognized the existence of the device and it is expected to offer us a first look in November.

Initially it was expected that Samsung will present its foldable smartphone by the end of the year. However, Other sources has been reported that Huawei was also working on one, it reiterated its desire to become the first manufacturer in the world to present a complete foldable smartphone.

Now LG has revealed that it also works on its foldable smartphone, but LG does not seek to “be the first in the world”. 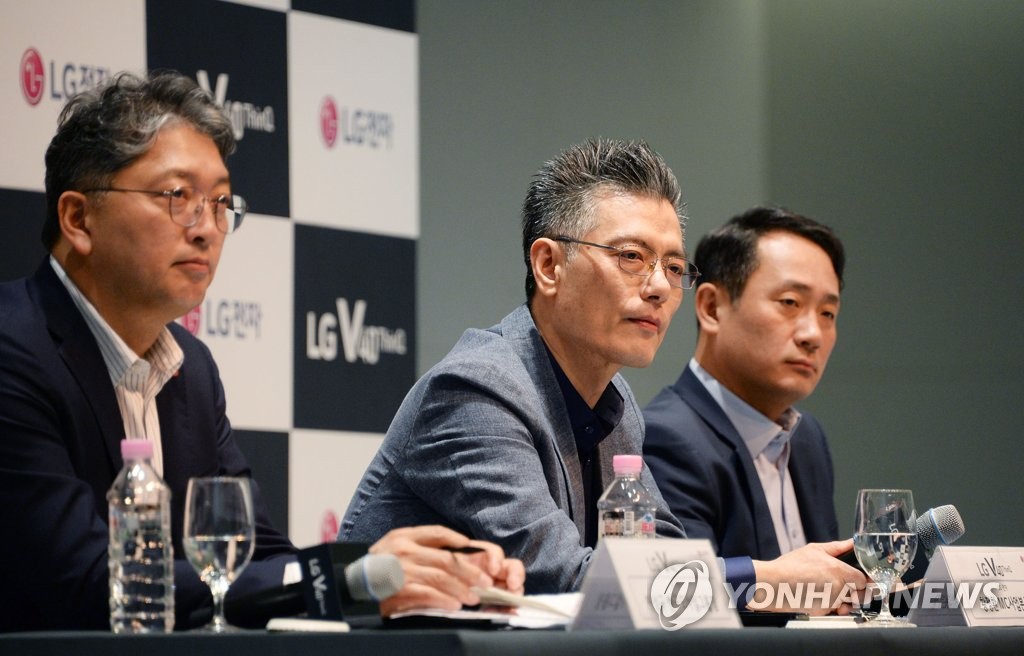 The executive director of LG Mobile, Hwang Jeong-hwan, has confirmed that the company is working on a foldable phone at a press conference related to the launch of its latest phone, the LG V40 ThinQ .

He added that LG is not obsessed with being the first to launch the foldable device. He said the company will wait until it is sure that the product provides real value to customers.

The CEO did not give more details about the device, so it’s too early to speculate on the specifications of the phone or its appearance.

It is worth to mention that Neil Shah, head of research at the statistical agency Couterpoint, believes that Huawei and Samsung foldable smartphones price will reach around $1,500. In addition to cost, Shah said that consumer acceptance of the shape and the battery life will also be the key to the success of foldable smartphones.

Next OnePlus 6T To Come With a Faster Screen Fingerprint Recognition