The OnePlus 6T’s existence has been officially confirmed. So it’s reasonable to see more and more leaks and news spotting on a daily basis. Say, one of the latest features of this handset was revealed by OnePlus CEO, Liu Zuohu, who announced that the 6T will be equipped with screen fingerprint recognition and also detailed the story behind the realization of screen fingerprint identification technology. 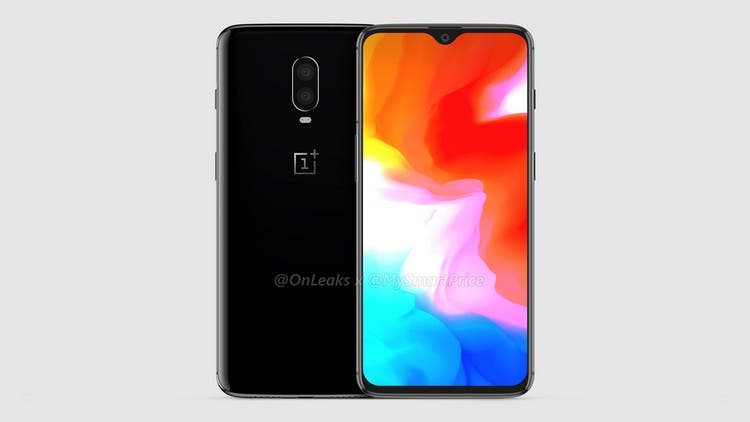 Previous LG is also developing its own foldable smartphone