Enthusiast smartphone brand OnePlus is not one known for providing the fastest updates of Android, at least not in recent times, but it is known for properly supporting older models that have been phased out over the years.

One such example is the OnePlus 6 series, consisting of the OnePlus 6 and OnePlus 6T, both of which are now three years old. Today, the company has started rolling out the November 2021 security patch for the two devices. 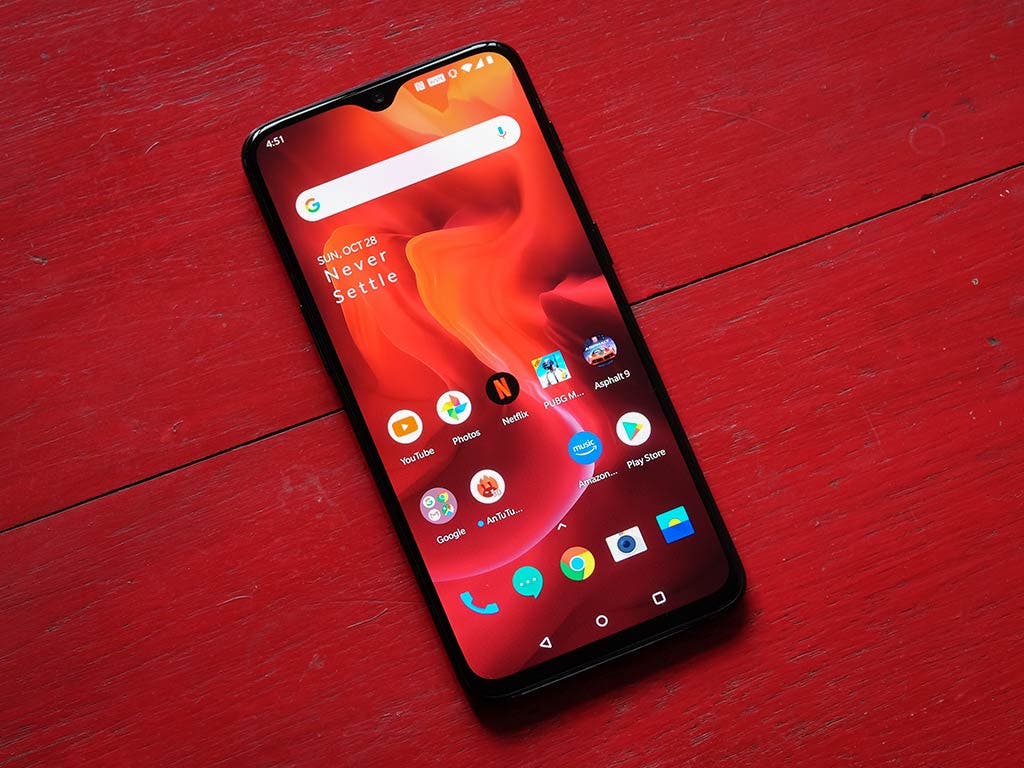 Both the OnePlus 6 and OnePlus 6T are receiving the new OxygenOS 11.1.2.2 update according to XDA Developers. The changelog for this update mentions the words “improved system stability” and brings with it the November 2021 security patch, with no other notable changes.

This comes as the first update for the two devices since September, when the Chinese smartphone giant started rolling out the September 2021 security patch along with bug fixes in the OxygenOS 11.1.1.1 update.

What is worth noting however is that this is likely the last official update for the OnePlus 6 and OnePlus 6T, since at the time of launch the company announced support for two years of Android updates and three years of security patches. To download this new update, head over to Settings > System > System Update > Local Update.

In other OnePlus news, the final versions of the OnePlus 10 and the OnePlus 10 Pro are ready and renders from reliable insider Steve Hemmerstoffer, known as OnLeaks, share the real design of the new products.

In favor of the fact that the OnePlus 10 Pro will receive an unusual unit of the main camera, the case master also spoke out. A well-known insider Ice Universe has leaked a snapshot of a silicone case.

It confirms the performance of the main camera that we saw in the renders from OnLeaks. Five holes appear, one of which must be occupied by the LED flash.

Not only this, the battery capacity will be 5000 mAh and will offer support for fast 125-watt charging. The phone has IP68 water protection, NFC module and Sony IMX899 sensor as the main one in the rear camera.

The company may launch the next series of flagship smartphones earlier than expected, according to 91Mobiles. According to the latest data, the 10 series of smartphones are already in one of the last stages of testing ahead of the launch; which will take place very early next year. According to the source, the new flagships of the Chinese company will launch in late January or early February 2022.

Previous Google's Rumoured Pixel Watch Could Launch in 2022, According to New Report