The much-awaited Vivo S12 Pro smartphone has made an appearance online in the form of some official-looking renders. It is no secret that Vivo is prepping for the imminent launch of a new S-series smartphone. The Chinese technology company will reportedly unveil its S12 series smartphones in its home country either this month or early next year.

If rumors making the rounds online prove to be true, the upcoming S12 series will comprise the standard S12 and the S12 Pro models. To recall, the Vivo S12 Pro live images have popped up online last month. As expected, the leaked images divulged some vital pieces of information about the upcoming smartphone’s camera setup and display. With the expected launch around the corner, new Vivo S12 Pro renders have surfaced online with key specifications.

A tipster has shared the Vivo S12 Pro smartphone’s renders on Weibo. If these renders are anything to go by, the S12 Pro will house a dual front-mounted camera setup. The front shooters will occupy a rectangular notch on the display. Furthermore, the renders suggest that each side of the phone’s panel will have curved edges. In other words, the S12 Pro could be the first S-series smartphone to feature a curved display. 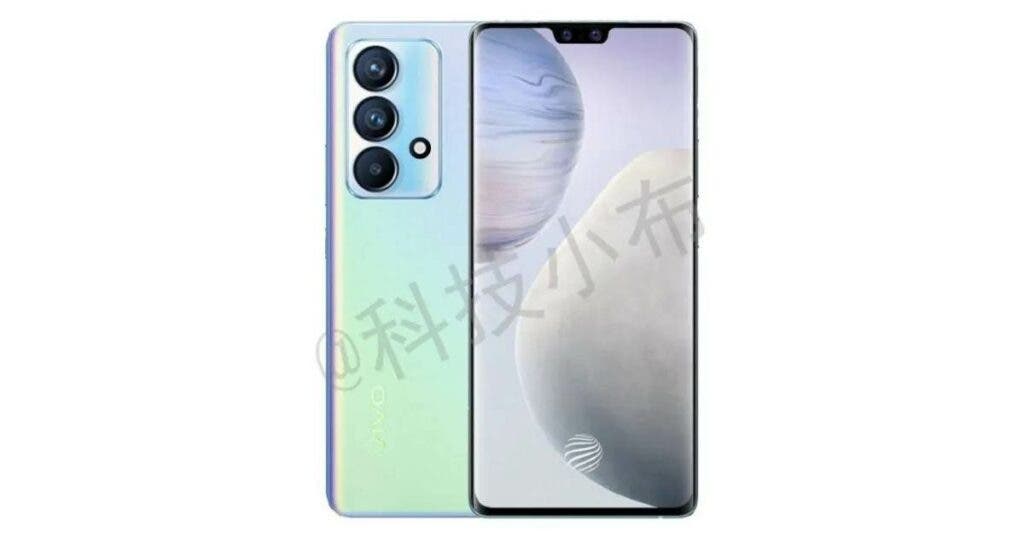 Moreover, the phone seems to house an impressive camera setup both at the back and front. The display will reportedly feature a 50MP Samsung JN1 camera for selfies and video calling. The second front shooter will be an 8MP camera for ultra-wide photography. Both front-mounted cameras will be inside a center-aligned notch. Aside from that, renowned leaker Digital Chat Station claimed in a new Weibo post that the phone will come with a 108MP triple camera setup.

The S12 Pro is likely to sport a curved OLED display that delivers a Full HD+ resolution. Furthermore, the display will also house a fingerprint scanner. Under the hood, the S12 Pro could pack a powerful Dimensity 1200 SoC. Aside from that, the phone will probably support 44W fast charging. Regrettably, details about the phone’s battery capacity are still scarce. Moreover, the phone could run the company’s OriginOS Ocean UI, and boot the Android operating system.

As far as pricing is concerned, the Vivo S12 Pro could retail for CNY 3,000 in China. This converts roughly to about INR 35,300. If this speculation proves to be true, the S12 Pro could be competing against the Honor 60 series, which launched in China not too long ago.

Next OnePlus Band Gets A Notable Rs 1,000 Discount On Amazon, See Details