A recently surfaced Vivo S12 Pro smartphone’s teaser has given us a glimpse of the upcoming phone’s design and camera setup. The Vivo S12 series smartphones are right around the corner. The Chinese technology company will be unveiling the Vivo S12 and the Vivo S12 Pro smartphones later this week. Ahead of their official unveiling, the two handsets have been making appearances online in the form of leaks. To recall, the Vivo V12 specifications and price were recently revealed via the phone’s listing on the China Telecom website.

Now, Vivo is putting rumors to rest by teasing some key aspects of the Vivo S12 and the Vivo S12 Pro smartphones. If a newly released Vivo S12 Pro teaser is anything to go by, the Vivo S12 Pro will boast an impressive array of specifications. For instance, it suggests that the phone will house two front shooters for capturing selfies and video calling. Moreover, the selfie camera will have a dual-LED flash. The teaser also confirms that the S12 Pro will feature a 108MP triple rear camera setup.

The video also confirms that the Vivo S12 Pro will be available in Black, Blue, and Gold color variants. The two upcoming smartphones seem to have a wider notch to house the dual front shooters. The S12 Pro will come with a curved display, while the vanilla model’s display will be flat. This piece of information coincides with previously leaked design renders that also hinted at the presence of two selfie cameras.

Moreover, the phone will reportedly come with an OLED display that will offer a Full HD+ resolution and a high refresh rate. Under the hood, it will probably pack an octa-core Dimensity 1200 chipset. This processor could be paired with 8GB of RAM. Aside from that, the S12 Pro could ship with 256GB of onboard storage capacity. Furthermore, the phone will run Origin Ocean UI out of the box. The phone will have an in-display fingerprint sensor. Aside from that, it will support the face unlock feature. 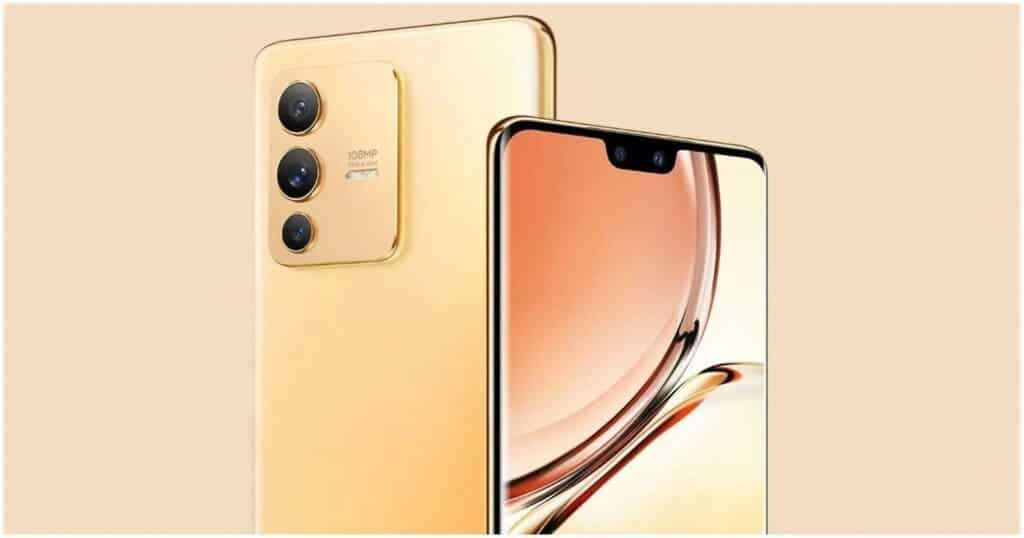