While nothing is set in stone yet, the Xiaomi MIX Fold 2 smartphone’s specifications, features, and other key details have surfaced online. Xiaomi took the wraps off its maiden foldable phone dubbed the Mi Mix Fold earlier this year. Setting the phone apart from the rest of similar products in the market, Xiaomi adopted the Liquid Lens technology. This newfangled technology offers various focal lengths for camera lenses using water and oil solution. 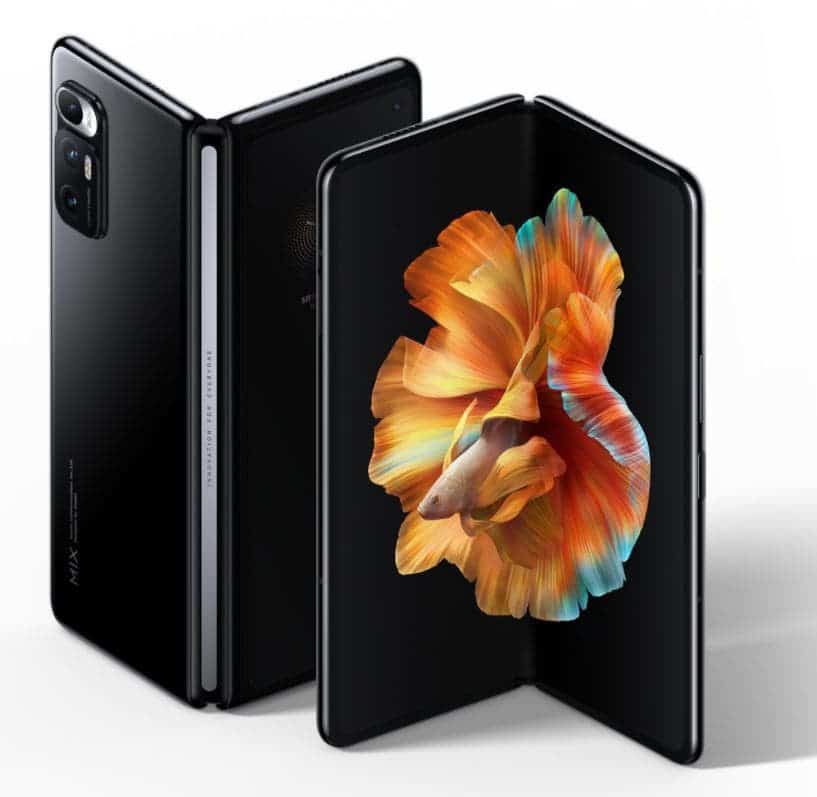 Furthermore, the Mi Mix Fold came with a mammoth 8.1-inch foldable display, as well as a 6.52-inch cover screen. Aside from that, the device packs a Snapdragon 888 SoC for powering up the entire system. Regrettably, Xiaomi did not bring the foldable phone into other markets including India. Xiaomi fans that have restlessly been waiting to get their hands on the company’s foldable phone might be in for a treat.

If a piece of fresh information is anything to go by, Xiaomi is on the verge of refreshing the Mix Fold. The new foldable device will come with the Xiaomi Mix Fold 2 moniker next year. The Xiaomi Mix Fold 2 launch event could kick off in March 2022. To recall, the original model launched around the same time this year. As expected, the Chinese tech company has neither confirmed nor denied these speculations. However, details about the impending foldable handset display have popped up on the internet. 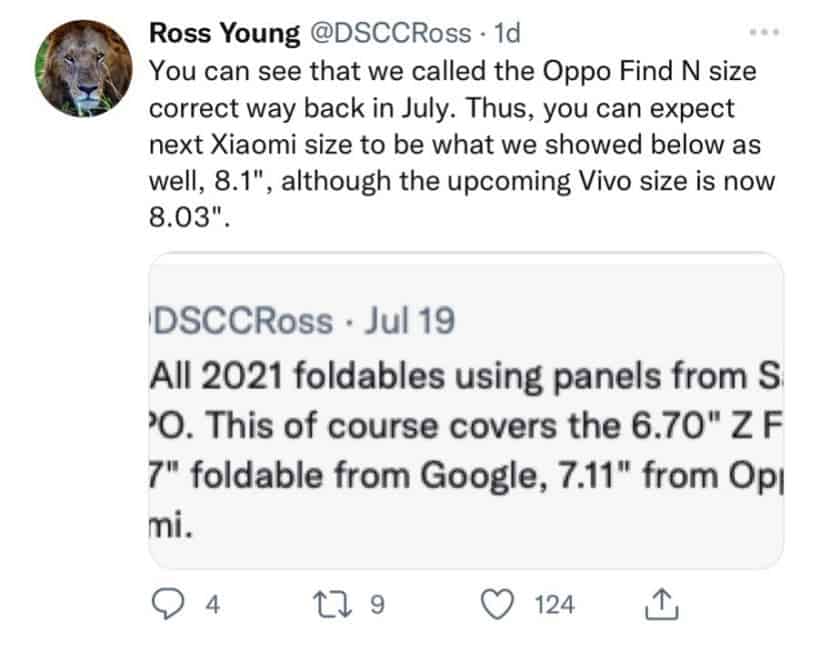 The foldable device from Xiaomi carries model number 22061218C. A report from ITHome cites multiple certification websites to suggest that the phone will sport a Samsung display. Moreover, the device will adopt Xiaomi’s UTG (Ultra-thin Glass) technology to offer reliable durability and improved flexibility. Aside from that, the company will reportedly provide the same display for the inner foldable handset. In other words, the phone will sport an 8.1-inch AMOLED display. Moreover, it will sport an upgraded hinge with a notable new design.

Regrettably, other vital shreds of information about the Xiaomi MIX Fold 2 are still few and far between. However, an earlier report suggests that the device’s display will support a high refresh rate. Furthermore, the new foldable device is likely to draw power from a Snapdragon 8 Gen 1 SoC. Alternatively, it could pack an upgraded Xiaomi Surge C1 chipset that was launched this year. The phone could use a 5000 mAh battery that is likely to support faster charging. For optics, Xiaomi might use the under-screen front camera technology.