On August 11, Xiaomi announced a conference in China where it will unveil a new tablet, the 12.4-inch Xiaomi Pad 5 Pro. The Chinese manufacturer had already launched a Xiaomi Pad 5 a few months ago which was released in several markets, but also Pad 5 Pro and Pad 5 Pro 5G which had not left China. Unfortunately, the same should be true for this even larger version with a 12.4-inch screen. 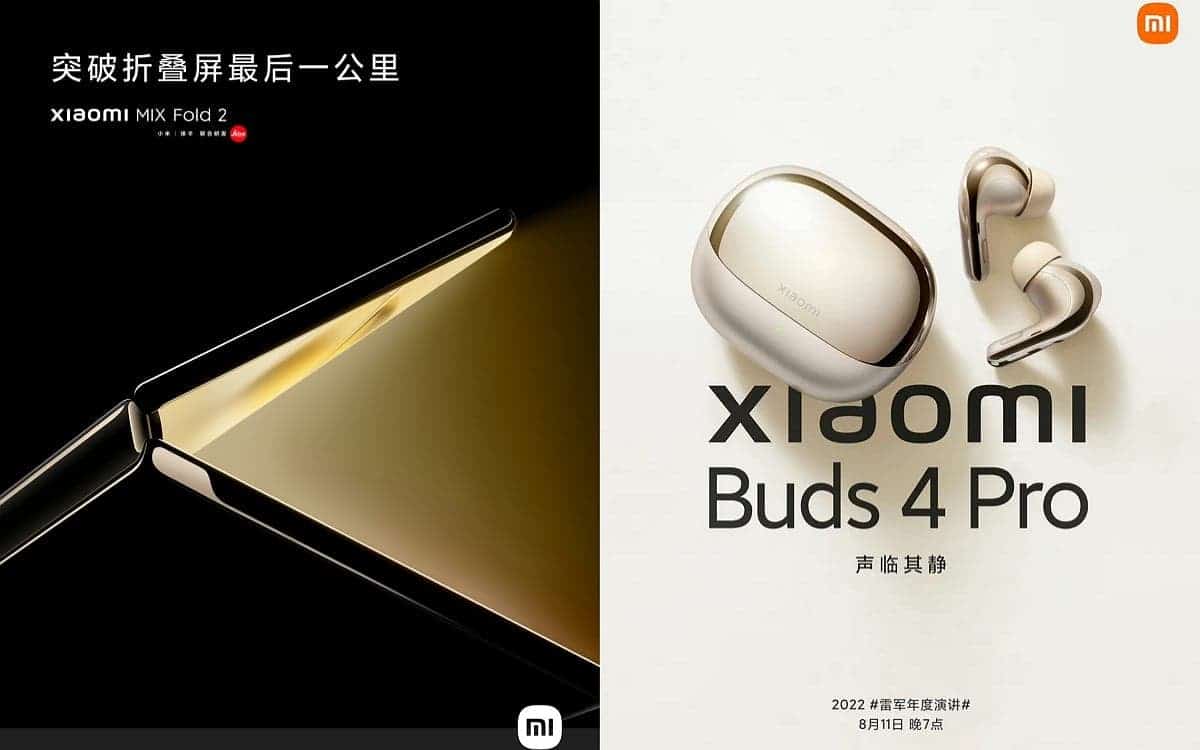 With it, Xiaomi will lift the veil on new high-end wireless headphones, the Buds 4 Pro. We do not know much about them, but they should succeed the $199.99 Buds 3T Pro. These new headphones seem to adopt an even more compact design and a glossy finish. And could arrive in several markets in the coming weeks. We will also be entitled to a Watch S1 Pro connected watch. Which will arrive shortly after the classic Watch S1.

In addition to the tablet and headphones, Xiaomi will above all unveil a new generation of its foldable smartphone. After the Xiaomi MIX Fold of 2021, the Chinese manufacturer is now preparing to launch the Xiaomi MIX Fold 2, an even more advanced version. 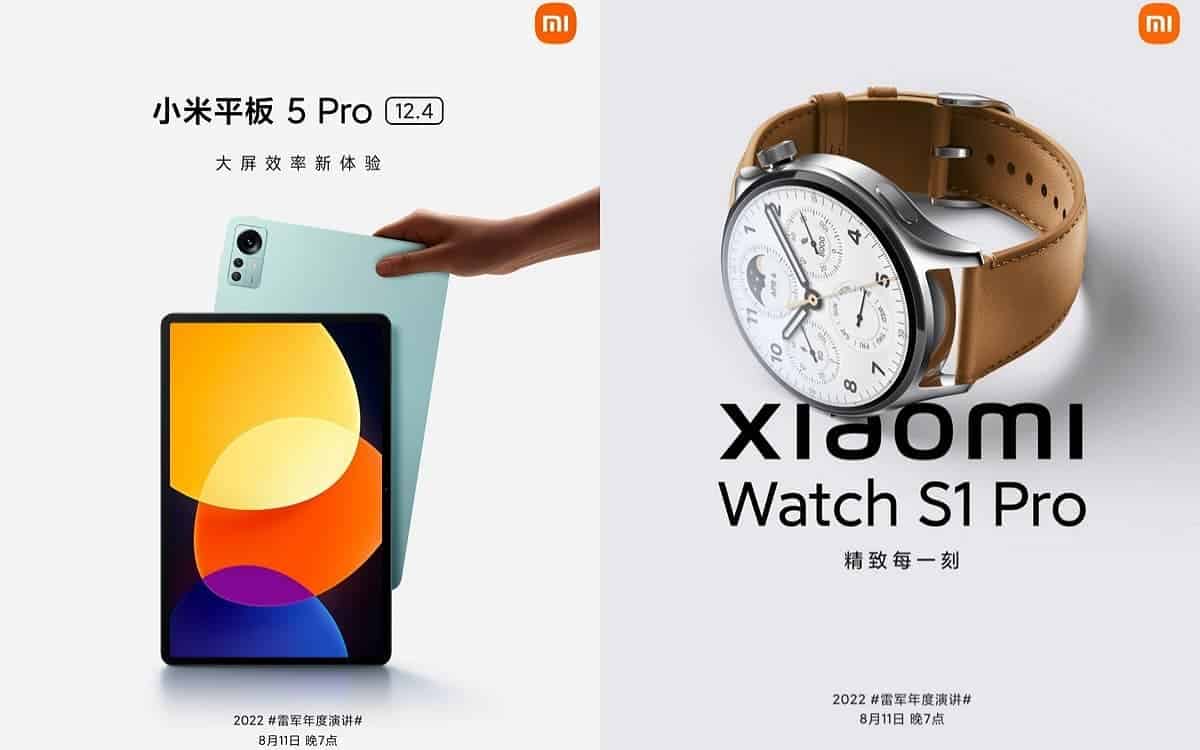 On Twitter, leaker Ice Universe announces that it will be the thinnest foldable smartphone to date, measuring just over 5mm thick when unfolded. It will therefore be less thick than its main competitor, the Galaxy Z Fold 4. Which will launch by Samsung the day before. In a video, Xiaomi also revealed that its foldable smartphone will bet everything on its small size. But the technical characteristics will also live up to the competition.

The Xiaomi MIX Fold 2 could bet on a Snapdragon 8+ Gen 1 processor. Like the recent Xiaomi 12S, 12S Pro and 12S Ultra. We should find 120 Hz OLED screens on both sides. And a photo part always provided by a sensor with a liquid lens, capable of varying the focal length. The smartphone should launch in China. But we hope that Xiaomi will bring this series to other markets next year.