The smartphone is so thin because it uses a self-developed micro-droplet shape hinge. Through the zero-welding integrated precision process, the number of rotating shaft parts has been greatly reduced to 87. At the same time, a customized miniature dumpling chain mechanism and a variety of high-tech materials are in use. To reduce the weight of the single rotating shaft by 35% compared with the industry average. Also, the thickness is reduced by about 25%. 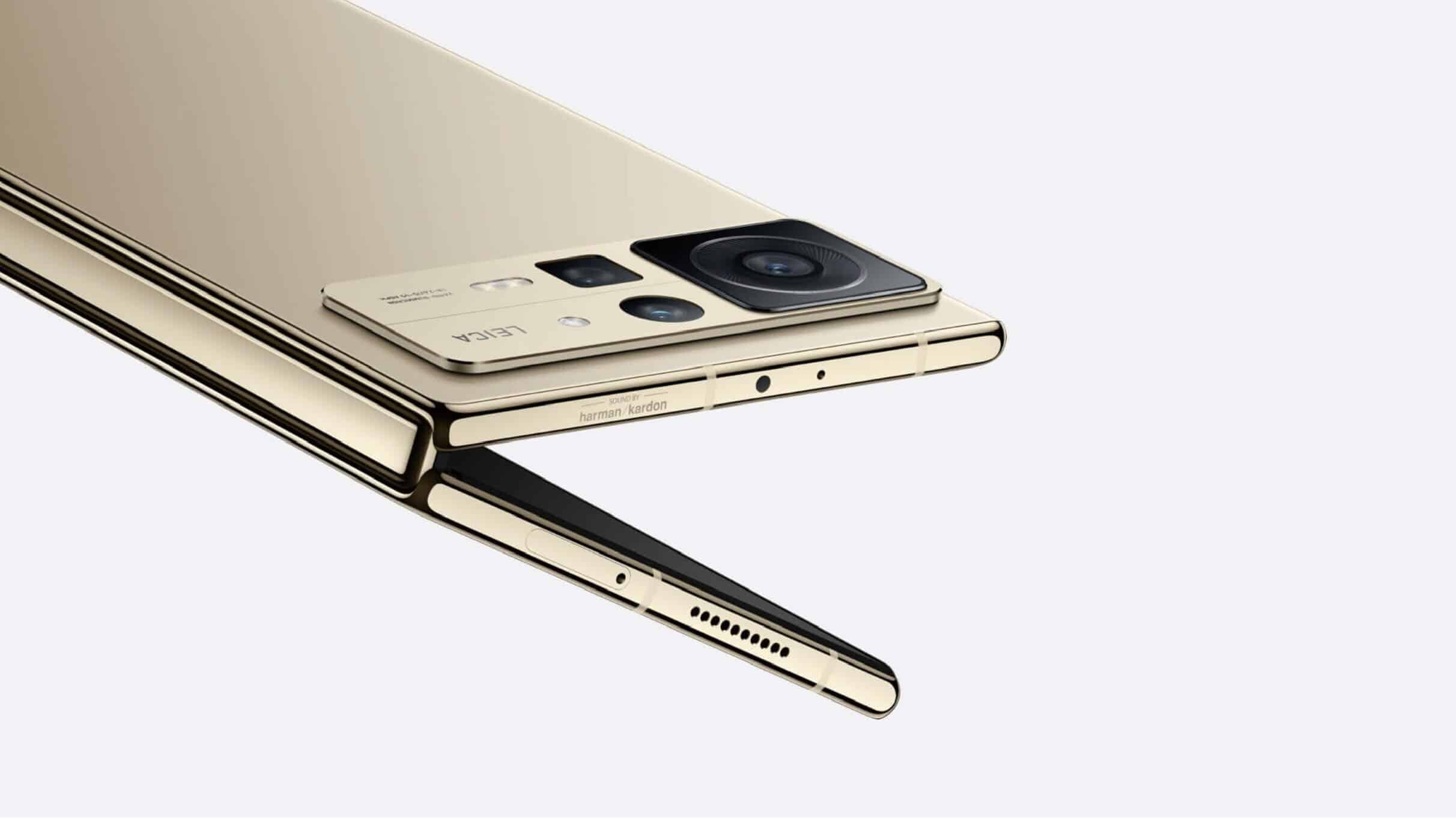 For his part, Lei Jun, founder of Xiaomi, chairman and CEO of Xiaomi Group, said that Xiaomi MIX Fold 2 is almost the thickness limit of a smartphone.

In terms of core configuration, Xiaomi MIX Fold 2 has an internal screen size of 8.02 inches, a resolution of 2K+. And an external screen size of 6.56 inches, and a screen aspect ratio of 21:9. It uses UTG ultra-thin flexible glass, only 0.03mm, and the strength is 2.25 times better. There are almost no creases.

It runs the Snapdragon 8+ platform, an LPDDR5 RAM and UFS3.1 storage specification, which meets the mainstream flagship standard. It also comes with a large-area cooling system, a built-in 4500mAh battery, and supports 67W fast charging.

In addition, the phone has a 50-megapixel main camera with a Sony IMX7666 sensor, a 13-megapixel ultra-wide-angle module and a 2x zoom lens. The smartphone was available for pre-order on all major platforms in China, starting on August 16. In addition, the smartphone turned out to be much cheaper than Galaxy Z Fold 4. It costs from $1,335 to $1,800.

Next Facebook Gaming Will No Longer Be Available Soon