Recently, CNBC reported that Meta is going to discontinue its Facebook Gaming app. Yes, this is the same platform that allows users to watch and play video games on-demand.

According to the official statement, Facebook’s Gaming app will no longer be available on both Android and iOS starting October 28 this year. The basic gaming features will still be accessible through the Facebook app.

“We want to extend our heartfelt thanks to all of you for everything that you’ve done to build a thriving community for gamers and fans since this app first launched,” the company said in an update on the FGaming app. “This was truly a community-led effort to bring new gaming features to Facebook.” 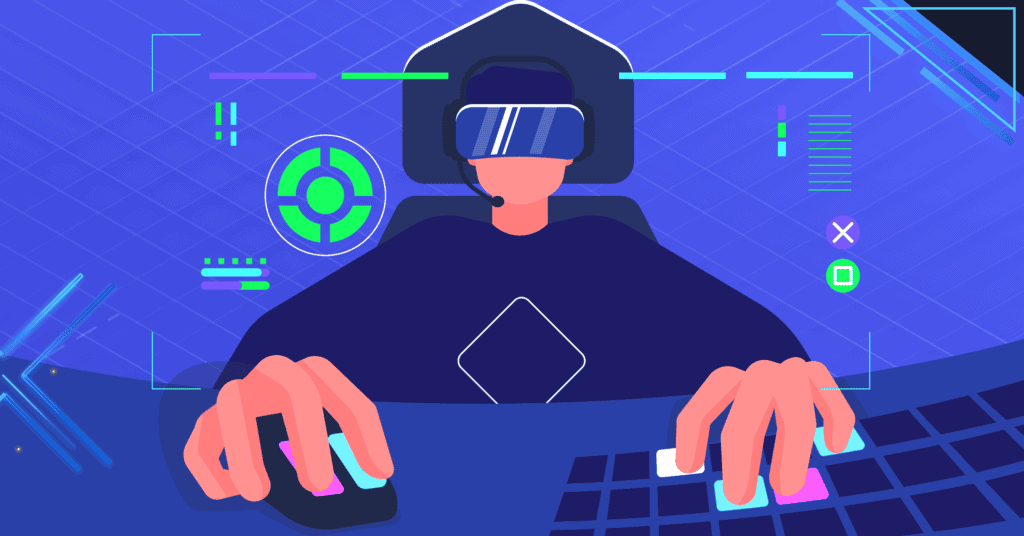 Then, they added: “Despite this news, our mission to connect players, fans, and creators with the games they love hasn’t changed, and you’ll still be able to find your games, streamers, and groups when you visit Gaming in the Facebook app.”

The Meta Gaming app was out more than two years ago. The Covid-19 pandemic boosted platforms like this. That’s why, at that time, this platform was considered the main rival to Twitch. As you know, the latter has a leading position in that market.

In its turn, Metas has been doing its best to get its own piece of the cake. As Streamlabs data shows, in the second quarter of 2022, Facebook Gaming accounted for only 7.9% of the market share. At the same time, Twitch showed ten times better results (76.7%), while YouTube ranked second (15.4%).

However, we should comfort Facebook because it’s not the first and only company that tried to dethrone Twitch and failed. For instance, in 2020, Microsoft closed down its own streaming service, Mixer. Even the multimillion-dollar contract with the famous Fortnite player Tyler “Ninja” Blevins didn’t help the Redmond-based company to save the situation.

Previous Xiaomi CEO: The Mix Fold 2 has almost the thickness limit for a smartphone

Twitch app is now available on the Nintendo Switch