Even before the first order time for the Xiaomi MIX Fold 2, wallpapers of the smartphone have already become available on the web. Thanks to the work of the community of enthusiasts. The second generation of the Xiaomi foldable smartphone comes with ten static and five dynamic wallpapers, the so-called live wallpapers. Of the static ones, five have been designed to best adapt to the external display. While five have fits on the large 8-inch internal screen.

The two displays in fact, despite the similar diagonal, have totally different formats. The internal one, practically square, has a ratio between the two dimensions of 20.3: 18. And the external one, “stretched” like that of a traditional smartphone, of 21, 3:9. It goes without saying that the backgrounds are also different. While the five dynamic or live ones have been designed only for the main display, the internal one.

However, in the package of this link (download), you will find all fifteen, the ten static and the five dynamic. The images designed for the external display are in 1080p and should adapt well to products with Full HD+ screen. Those for the internal display instead have an unusual format (1914p) and consequently, need to a bit of adaptation. 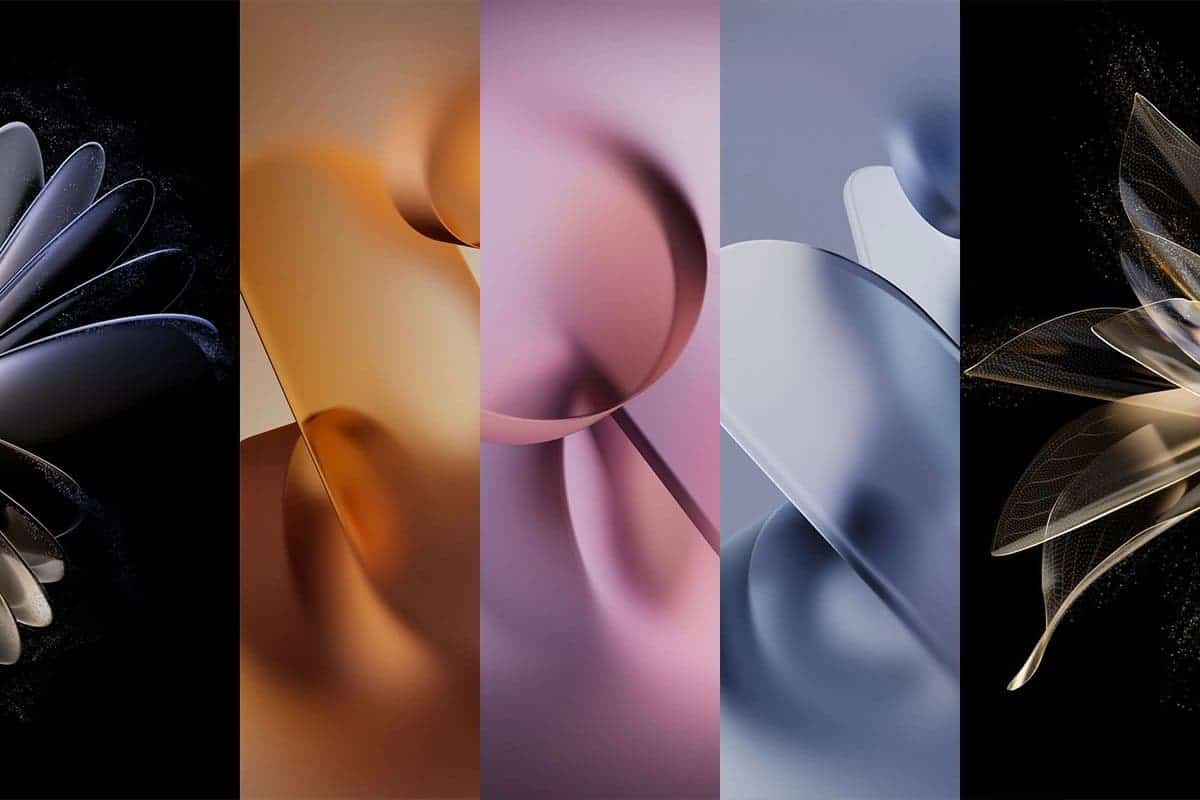 The Xiaomi MIX Fold 2 flagship smartphone will become available for pre-order on all major platforms in China, starting on August 16. Xiaomi Mix Fold 2 turned out to be much cheaper than Galaxy Z Fold 4. It costs from $1,335 to $1,800.

The smartphone has a Qualcomm Snapdragon 8 Plus Gen 1 SoS, a built-in 4500mAh rechargeable battery, supports 67W fast charging, and can be fully charge in 40 minutes.

The phone received a 50-megapixel main camera with a Sony IMX7666 sensor, a 13-megapixel ultra-wide-angle module and a 2x zoom lens.

Previous OnePlus gives us a clue about the company's first foldable

Next Huawei Mate 50 and MateBook E get 3C certification