Manufacturers are working not only on increasing the charging speed of smartphones and various wearables but also on new ways of charging. Wireless charging is a common thing. But the companies are working to improve this solution. As you know, there are limitations when using this technology. And the first limitation is the distance. Last year, Xiaomi, OPPO, and Motorola introduced revolutionary air charging technologies. But none of them are commercially available currently. In this regard, a research team at Sejong University in South Korea has developed a new system that wirelessly transmits 400 mW of optical power to 100 feet (about 30 meters) using an infrared laser. Then, the receiver will convert this energy into 85mW of electricity. Simply put, users can charge devices such as smartphones if they are in the room where the system is installed.

The wireless charging system consists of two main parts: a transmitter that can be installed in the room and a receiver that can be integrated into electronic devices. The former is an optical power source that uses an erbium-doped fiber amplifier. It can generate an infrared beam with a center wavelength of 1550 nm. 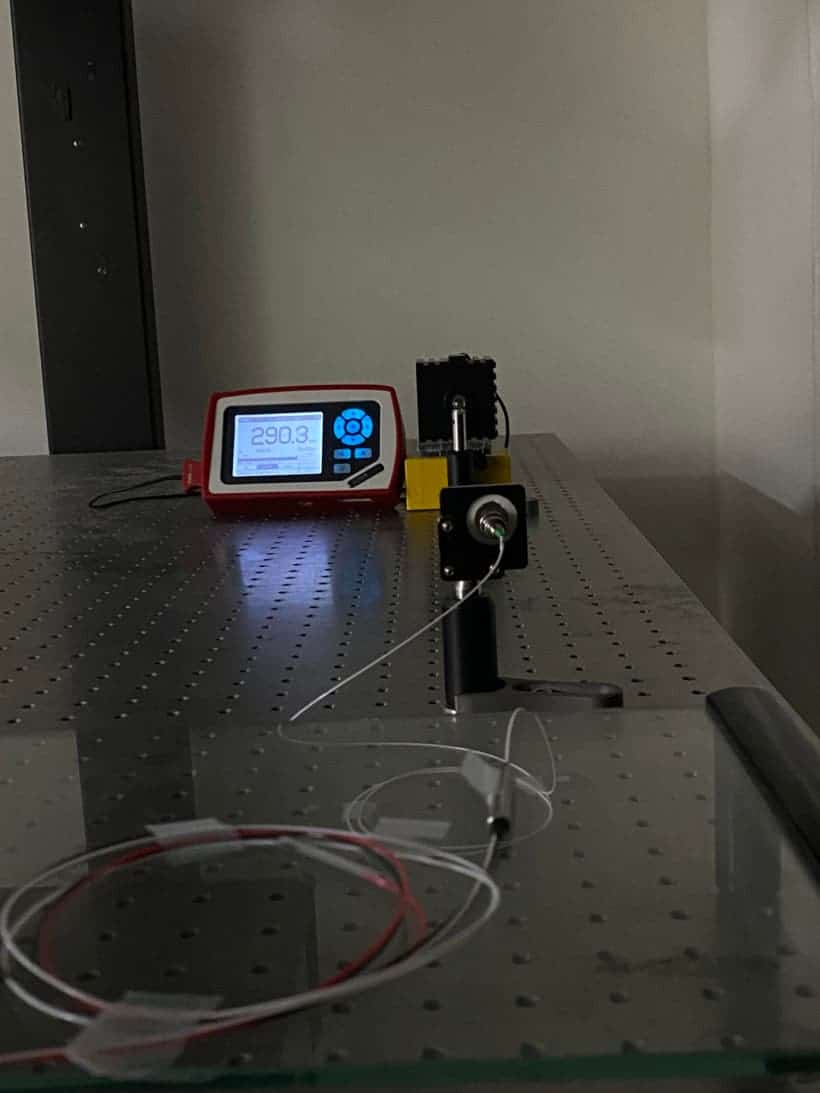 As the research team head explained, the system can connect wirelessly to power devices such as smartphones or tablets. Thus, users will no longer need to carry a power cord with them. In addition, the system can power a variety of smart devices, such as Internet of Things (IoT) devices in the home and devices used to monitor production conditions in factories.

At the moment, the team is working to make the system more practical. Say, they want to improve the efficiency of photovoltaic cells to convert light energy into electricity better. Lastly, they are working on a feature that will allow for charging various devices simultaneously.

Previous After acquiring Whole Foods for $13.7 billion - How is Amazon handling the business?

Next Xiaomi CEO: The Mix Fold 2 has almost the thickness limit for a smartphone