OnePlus Nord 2 CE smartphone’s India launch could be right around the corner as the much-awaited handset has arrived on BIS. The Nord 2 CE could be headed to the Indian market soon. However, the Chinese smartphone maker has kept key details about its upcoming smartphone under wraps. In a meantime, a major sign hinting at the phone’s imminent arrival in the country has surfaced online.

This is a notable sign that the phone will be going official in the country soon. Hawk-eyed leaker Mukul Sharma was the first person to discover the listing. Sharma even shared a screenshot of the listing on his Twitter account. The much-awaited OnePlus Nord CE successor is reportedly codenamed, Ivan. Moreover, the phone was spotted on the BIS certification website carrying model number IV2201.

If rumors making the rounds online prove to be true, the OnePlus Nord 2 CE will sport a 6.4-inch AMOLED display that offers a refresh rate of 90Hz. Moreover, the screen is likely to deliver a Full HD+ resolution. Under the hood, the phone will reportedly pack a MediaTek Dimensity 900 SoC that is built on a 7nm process. Aside from that, the phone comes with a Mali G68 GPU. For the uninitiated, the Oppo Reno7 SE uses the same processor. 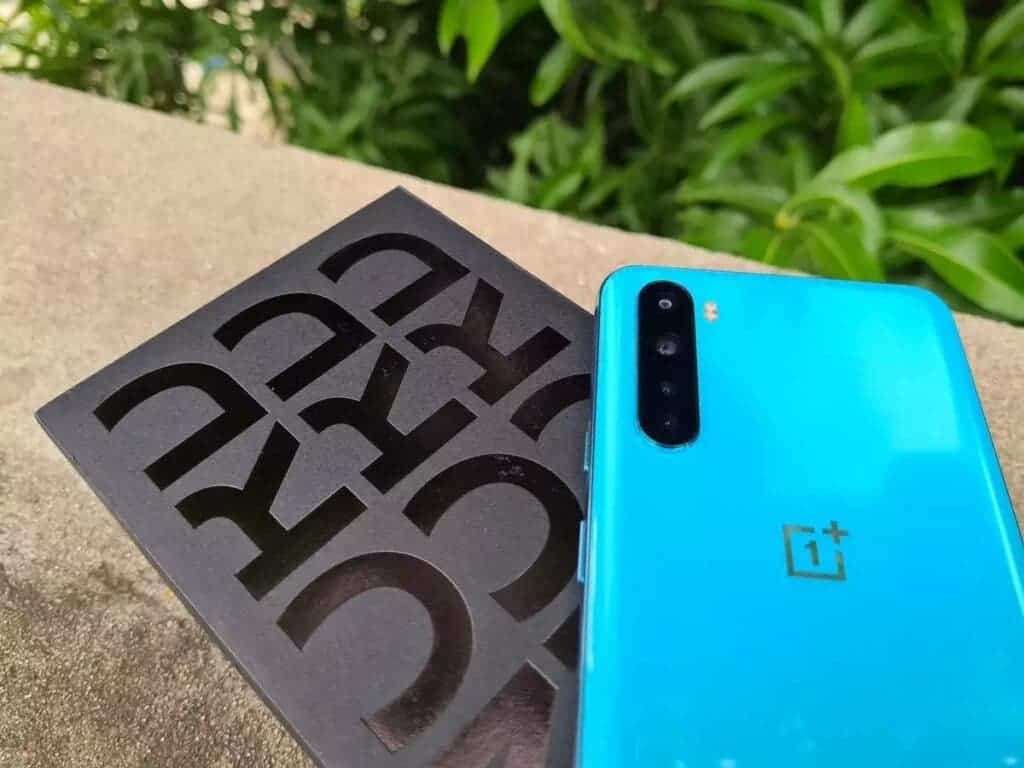 Furthermore, the Nord 2 CE will probably ship with 12GB of RAM. The phone is likely to run Android 12 OS with OxygenOS 12 on top. Moreover, a report from Gadgets360 suggests that the phone will offer up to 256GB of onboard storage. The phone could come with a 4,500mAh battery that supports 65W Warp Charge 65 fast charging. The leaked renders hint at a triple camera setup. This includes a 64MP OmniVision camera, a 2MP macro camera, and an 8MP ultra-wide-angle sensor.

On the downside, the Nord 2 CE will get rid of the company’s trademark alert slider. Furthermore, it will be the first phone from OnePlus that features a dedicated micro-SD card slot. The phone will probably see the light of the day in early 2022, carrying a price tag of around INR 24,000 or INR 28,000 in India.

Next Xiaomi MIX Fold 2 Specifications & Other Details Tipped Before Launch