Enthusiast smartphone brand OnePlus, known primarily for its number series of devices is gearing up to announce a new device under its Nord lineup of smartphones, with the device featuring the internal moniker ‘OnePlus Ivan’.

Previously, reports have been doing rounds suggesting that this device is actually going to be announced as the OnePlus Nord 2 CE, with some even speculating the specifications of the same.

Today, tipster Yogesh Brar has revealed to 91mobiles that this device is indeed the OnePlus Nord 2 CE, going as far as unveiling the launch timeline of the device. 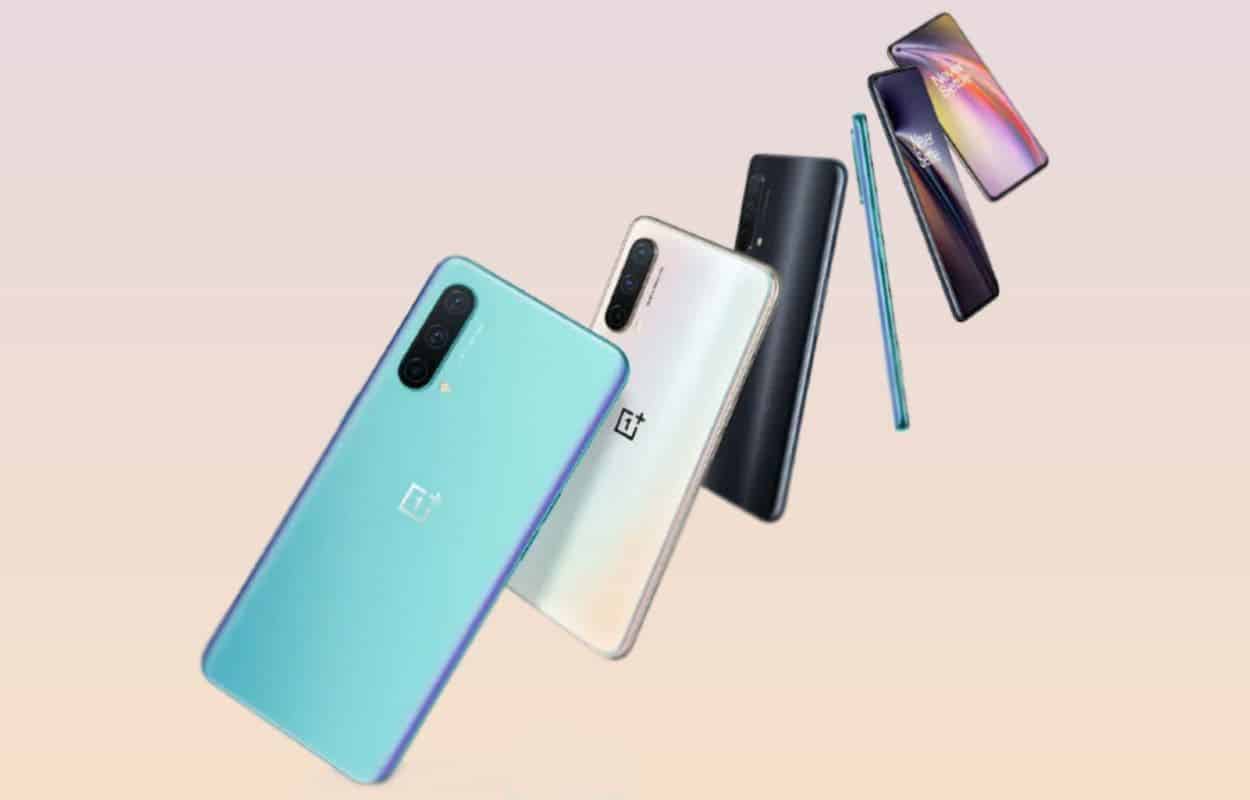 For those curious, the OnePlus Nord 2 CE will be the successor to the original OnePlus Nord CE, launched some time back in multiple markets. This new device has received the BIS certification, hinting at an imminent launch a while ago.

Coming back to what Brar has to say, he suggests that the OnePlus Nord 2 CE is going to launch in India in Q1 of 2022, with a European debut in the cards as well.

Furthermore, the device will feature a triple card slot to allow for dual nano SIMs as well as a microSD card, which is an upgrade over the predecessor, considering how the original Nord CE fails to offer a microSD card slot.

When it comes to the specification side of things, according to a recent report, the handset will improve things slightly in the performance department with a MediaTek Dimensity 900 SoC. It brings two ARM Cortex-A78 cores clocked at up to 2.4 GHz plus six ARM Cortex-A55 cores at up to 2 GHz. 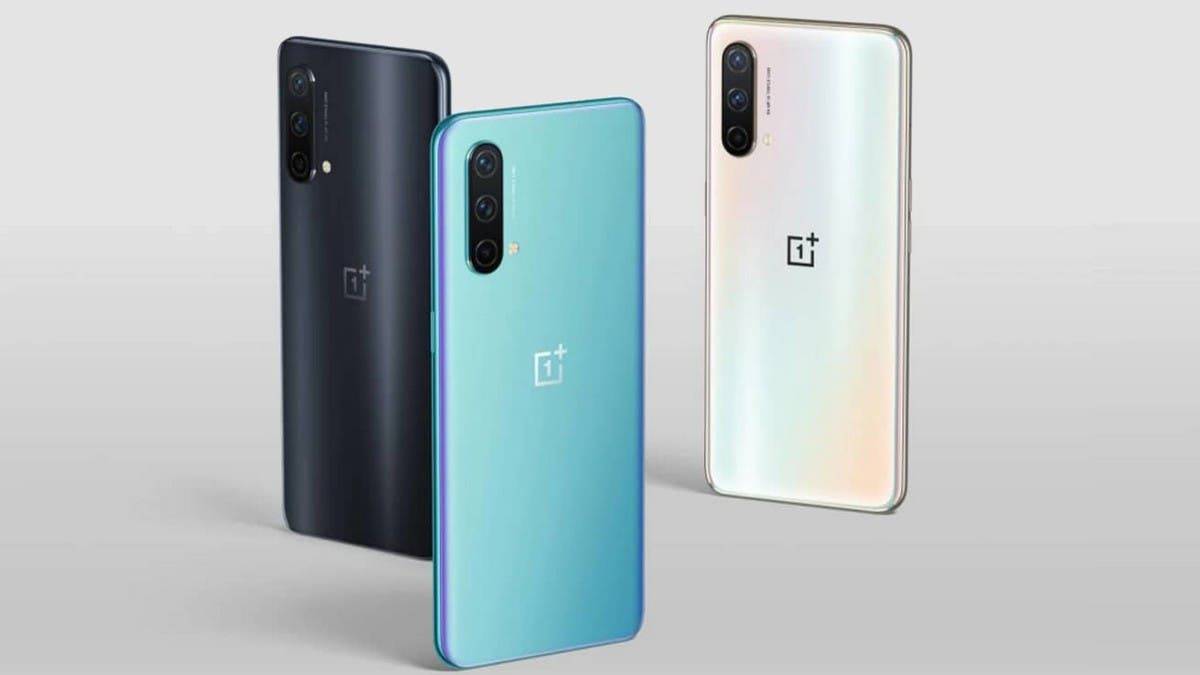 In Addition, to the processing power, the device will come with 12 GB of RAM and up to 256 GB of Internal Storage. We can expect basic models to reach lower price tags.

For comparison, the first Nord CE 5G brings a Snapdragon 750G which is below the SD765G found in the first OnePlus Nord. The base model may also bring 6 GB of RAM and 128 GB of Internal Storage.

To add to this, the device might feature a 6.4-inch AMOLED display with 90 Hz refresh rate support. We can expect it to have a punch-hole cutout for the camera.

In terms of cameras, the OnePlus Nord CE 2 will bring a 64 MP main camera, an 8 MP ultrawide snapper, and a 2 MP depth camera. The handset also draws powers from a 4,500 mAh battery. However, this time around, it will pack 65 W fast-charging which is a nice upgrade over the 30 W charging found in the current model.

Previous Google to pay news publishers for content in France