In a few days, OnePlus will take the wraps off its OnePlus Nord CE 2 5G. The original phone that arrived last year as a cheaper version of the OnePlus Nord, will not get a new variant with decent upgrades. We already know a lot about the upcoming smartphone thanks to extensive leaks. Now, the company itself decide to share some tidbits about the upcoming mid-range contender. It already confirmed the presence of the MediaTek Dimensity 900 SoC, and now is showing the handset’s in its Bahama Blue paint job.

The Bahama Blue variant comes with a subtle gradient finish. In addition to the colorway, we can also see the triple-camera setup that comes in a OnePlus Nord 2-like rectangular cutout. As per the leaks, the combination will bring a main camera, an ultrawide snapper, and a macro shooter. The cameras themselves probably bring the original Nord CE specifications. That includes a 64 MP main, 8 MP ultrawide, and 2 MP macro. Technically, we don’t expect much of an upgrade, but the software probably will bring the refinement. 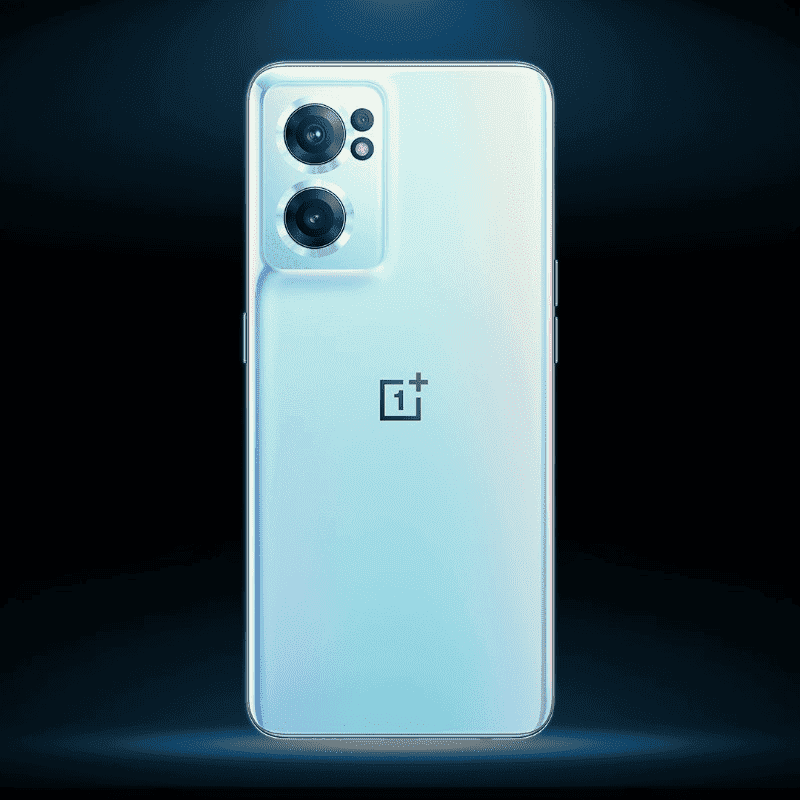 In addition to the above specs, OnePlus also confirmed the presence of 65 W SuperVOOC charging. Interestingly, we’re seeing OnePlus admitting it’s using an Oppo technology, and not a rebranded OnePlus charging tech. In fact, this may become frequent now that both companies are basically the same. The company states that the 65 W SuperVOOC charging will bring 1 day’s of worth of battery life in just 15 minutes of charging. At this point, we don’t know the exact battery capacity but we think that 4,500 mAh is an easy guess considering OnePlus recent story. Anyway, there’s room for upgrades, but it certainly won’t go beyond 5,000 mAh.

The OnePlus Nord CE 2 5G basically stands as an incremental upgrade over the original phone. The camera performance shouldn’t be much different, but the horsepower certainly is. The device brings a MediaTek Dimensity 900 SoC. It has two ARM Cortex-A76 cores clocked at up to 2 GHz and is made on a 6 nm fabrication process. It’s faster than the Snapdragon 750G found inside of the original CE. The charging also gets a bump and the phone brings a micro SD card slot which is always a surprise in OnePlus smartphones. The device will get two years of Android updates, and will come with a price tag of around INR 24,000-28,000 ($315-370).

We’ll know all details in just two days from now. The OnePlus Nord CE 2 5G will be the first “Nord” smartphone of 2022.