Also, some official-looking renders of the smartphone have been making the rounds online, giving us a glimpse of the upcoming smartphone’s awe-inspiring design. As if that weren’t enough, details about the Oneplus Nord CE 2 5G smartphone’s India price, storage options, and color variants have surfaced on the web. According to a new leak courtesy of noted leaker Yogesh Brar, the smartphone could retail for INR 23,999 in India.

Okay here’s what I am hearing

Sales starting this week (right after the launch)

Furthermore, the tipster suggests that two memory and storage configurations of the smartphone will be up for grabs. These include 6GB RAM+128GB storage model that would set you back INR 23,999. Alternatively, you can go for the slightly larger 8GB RAM+128GB storage variant if you are willing to shell out INR 25,999. Furthermore, the phone could go on sale this week, right after the launch. Moreover, you will be able to choose between Gray Mirror. and Bahama Blue color options.

According to earlier reports, the OnePlus Nord CE 2 will feature a 6.43-inch AMOLED display with FHD+ resolution and a 90Hz refresh rate. Furthermore, the phone is likely to pack an octa-core MediaTek Dimensity 900 SoC, along with a Mali G68 GPU under the hood. In the photography department, the phone houses three rear-mounted cameras. The rectangular camera island houses a 64MP main camera, an 8MP ultra-wide-angle camera with a 119-degrees field of view, and a 2MP sensor. 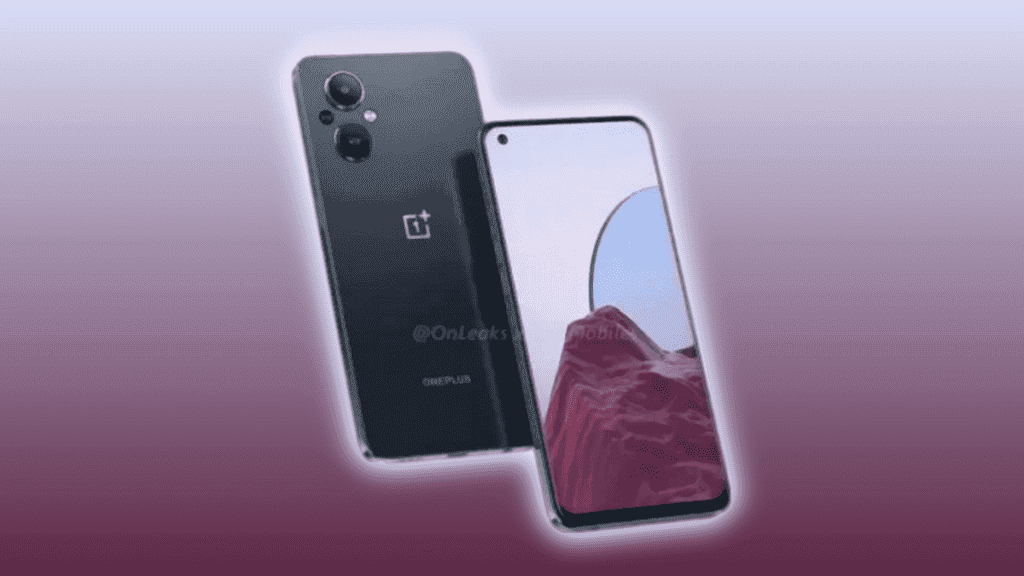 Upfront, the phone houses a 16MP shooter for capturing selfies and video calling. In terms of connectivity options, the OnePlus Nord 2 CE features a 3.5mm audio jack, a dedicated micro-SD card slot, and a Type-C charging port. Moreover, it features a dual-SIM slot, GLONASS, GPS, Bluetooth, Wi-Fi, 4G VoLTE, and 5G. Aside from that, a 4,500mAh battery with 65W SuperVOOC fast charging support could power up the entire system. The phone will probably run Android 12 OS with a layer of OxygenOS on top.

Furthermore, the phone is likely to receive two notable Android updates, coupled with security updates for three years. However, a recent report suggests that the handset will come running Android 11 out of the box. If this speculation proves to be true, the aforesaid notable updates will not be good enough. Nevertheless, OnePlus has neither confirmed nor denied this speculation yet.