Last year, OnePlus surprised everyone with the release of the OnePlus Nord CE. The device was basically a device made with the original OnePlus Nord body but with a different set, slightly downgraded specifications. Despite this, it sold quite well and deserves a sequel. It’s coming very soon in the form of the OnePlus Nord CE 2 5G. The handset will be the first OnePlus Nord series smartphone released in 2022 and will bring quite good specifications. Today, we got an important confirmation about the level of software support that will be offered for this handset.

The OnePlus Nord CE 2 is gearing to be an incremental upgrade over the original Nord CE. The info comes from the reputed leakster Ishan Agarwal. He also states that OnePlus will offer two major Android updates for this handset. Additionally, there will be three years of security updates. The big problem is that the handset will still come with Android 11 out of the box. So, “two major updates” shouldn’t be a really good deal. Since it runs Android 11, OnePlus will fire the first bullet to bring Android 12 to this handset. Then, the second major update will arrive in the future as Android 13. That’s a pity that companies are still deploying smartphones with the 2020 Android version. 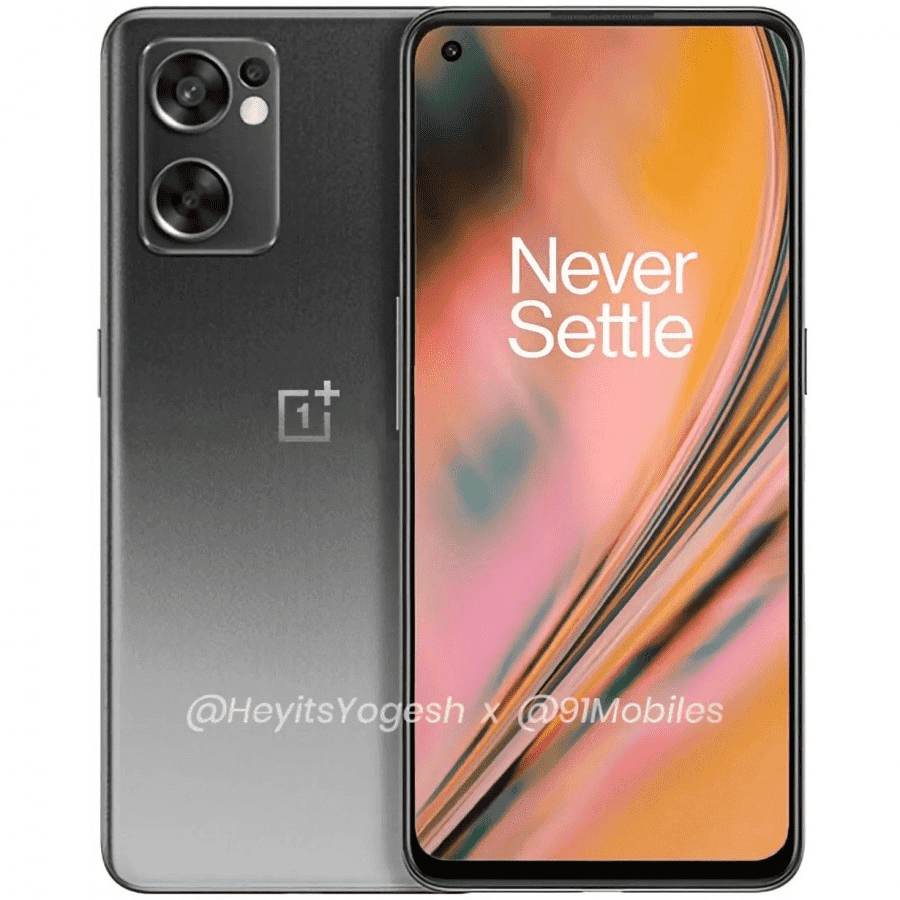 Of course, OnePlus can surprise us in the future by bringing Android 14, but we suggest you not hold your breath. The company does not offer the same level of software support it currently offers with its flagships. So the OnePlus Nord CE 2 may not be an exception.

In addition to the software plan, the leakster also brought additional specs. The OnePlus Nord CE 2 will pack the 6.43-inch AMOLED display from its predecessor. The screen will bring the Corning Gorilla Glass 5 protection and should bring a top-left aligned punch-hole for the 16 MP selfie camera. The back snapper is a 64 MP camera that comes accompanied by an ultrawide shooter and a macro/depth sensor. Under the hood, the OnePlus Nord CE 2 will be the second OnePlus phone with a MediaTek chipset. This time around, we have the Dimensity 900 which is still an excellent chipset with a 6 nm fabrication process and two ARM Cortex-A78 cores clocked at up to 2.4 GHz. The device will bring a micro SD card slot, which is not common for OnePlus handsets.

Worth noting that there will also be a OnePlus Nord CE 2 Lite variant.