It’s interesting to see OnePlus working on a CE 2 Lite. After all, the OnePlus Nord CE 2 does not seem to be a truly-remarkable smartphone to get a Lite version. It’s a plain mid-range smartphone, and the CE 2 Lite won’t be an exception. According to the new report from 91Mobiles, in collaboration with the tipster Yogesh Brar, the new handset will bring a 64 MP main camera. Furthermore, the handset will ditch the alert slide which has been a trademark for OnePlus phones in recent years. 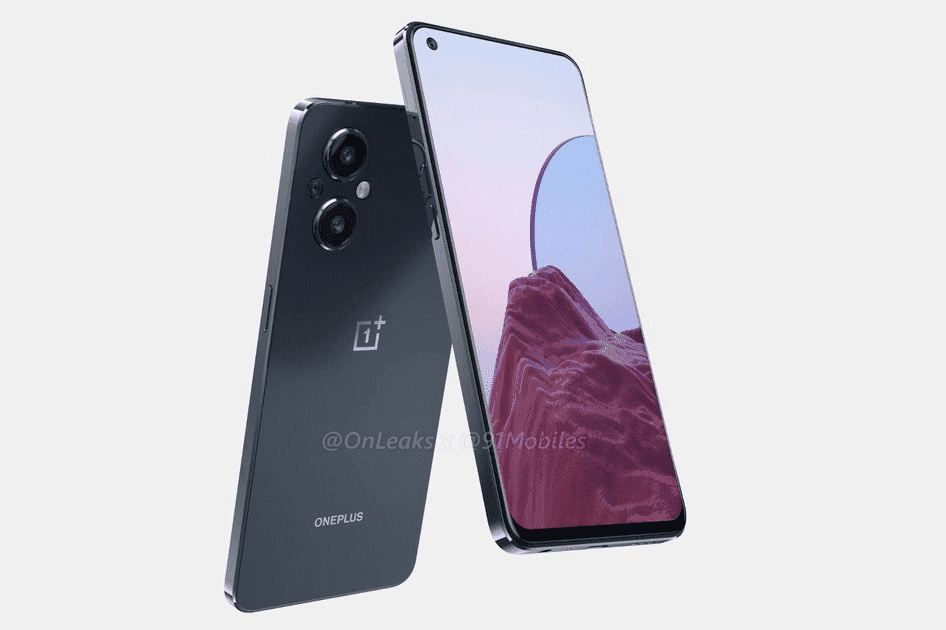 The Nord CE 2 Lite (that’s really an unusually-mouthful name for OnePlus) will pack a triple-camera setup. The main camera will be a 64 MP Omnivision. Omnivision is a relevant camera manufacturer, but it’s behind Sony and Samsung in terms of popularity. These sensors are usually cheaper, and Oneplus will like to use them to make the device even more affordable. In addition to the main snapper, we’ll also have a 2 MP macro and a 2 MP mono snapper. For selfies and video calls, the handset will also pack a 16 MP Sony IMX471 sensor.

The handset will offer a 3.5 mm audio jack and will leave the alert slider behind. 91Mobiles also says that the handset will bring an LCD panel and will reach India. It will be the first handset from OnePlus to reach India with an LCD panel. The OnePlus Nord N100 and N200 which already have LCDs aren’t available in India.

Under the hood, the company will bring a Qualcomm Snapdragon 695 SoC to the handset which gives it 5G connectivity. The device’s LCD has a 6.59-inch diagonal with Full HD+ resolution and a 90 Hz refresh rate. The upcoming device will also have a 5,000 mAh battery with a 33 W fast-charging support.

We expect more details to keep leaking out. After all, it’s not clear when exactly OnePlus will unleash its new smartphones.