Earlier this week, Xiaomi unveiled MIUI 13 in India. The company announced that the new version of its skin will reach eligible smartphones in the country in a gradual form. The company didn’t mention POCO smartphones at the occasion, but today, it’s rolling out the update for the POCO F3 GT. The “gaming” smartphone now joins the select group of Xiaomi smartphones that are running the company’s latest skin. Not only that, in addition to MIUI 13, it is receiving the hotly-anticipated Android 12 update which also puts it in a very select group of Android handsets.

The new firmware comes with build number MIUI 13.0.0.10.SKJINXM also carries Google’s January 2022 security patch along with it. The new MIUI 13 comes with some interesting improvements for the CPU, RAM, and storage management. Xiaomi also promises enhanced battery life. These points have been targets of criticism in the previous MIUI versions, and Xiaomi acknowledged them promising to make “MIUI great again”. That was basically the main goal of MIUI 12.5 and the MIUI 12.5 Enhanced updates. Now, MIUI 13 can almost be considered the definitive version. 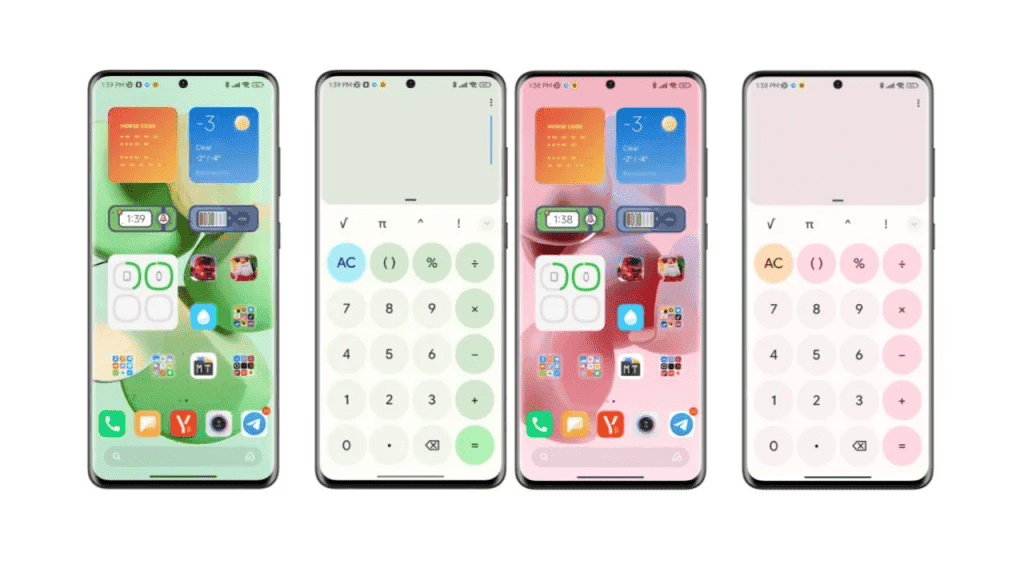 Xiaomi is rolling out the update for the POCO F3 GT in a gradual manner. So it may take a few days to reach the eligible smartphones in India. We assume that the company will start a global rollout in the next few months. After all, the device is also sold across global markets as POCO F3 GT.

To those unaware, the POCO F3 GT is basically a rebadged Redmi K40 Gaming Edition. The device flaunts a 6.67-inch AMOLED display with a 120 Hz refresh rate, 2,400 x 1,080 pixels of resolution, and Corning Gorilla Glass 5.

Other features include stereo speakers, Wi-Fi 6, Bluetooth 5.1 with A2DP, and a USB Type C port. The company has equipped the handset with a side-mounted fingerprint scanner. In terms of battery life, the device has a big 5,065 mAh battery with 67 W fast-charging.

Next OnePlus Nord CE 2 Lite has its camera details revealed