According to rumors, OnePlus is working on a Core Edition variant of the OnePlus Nord 2. The OnePlus Nord 2 CE is currently rumored to launch in the first quarter of 2022. The device will borrow some of the core features of the original OnePlus Nord 2. The device was launched earlier this year in India with a new design language and Dimensity 1200 AI chipset. Interestingly, the first OnePlus Nord CE was basically a revised, cheaper, version of the Original Nord. The second Nord CE may also follow this formula. Unfortunately, the company has not confirmed any details regarding the launch of the upcoming device. However, the rumor mill is already serving us with some tidbits about the device.

According to the leaks, the OnePlus Nord 2 CE carries the codename Ivan. Reports indicate that the smartphone will launch sometime in the first quarter of 2022, most precisely in February 2022. Initial reports have been suggesting a launch for January, but that won’t happen. According to the reliable tipster Yogesh, the company will unveil the new mid-range contender sometime in February. However, he did not reveal the exact launch date of the handset in India. 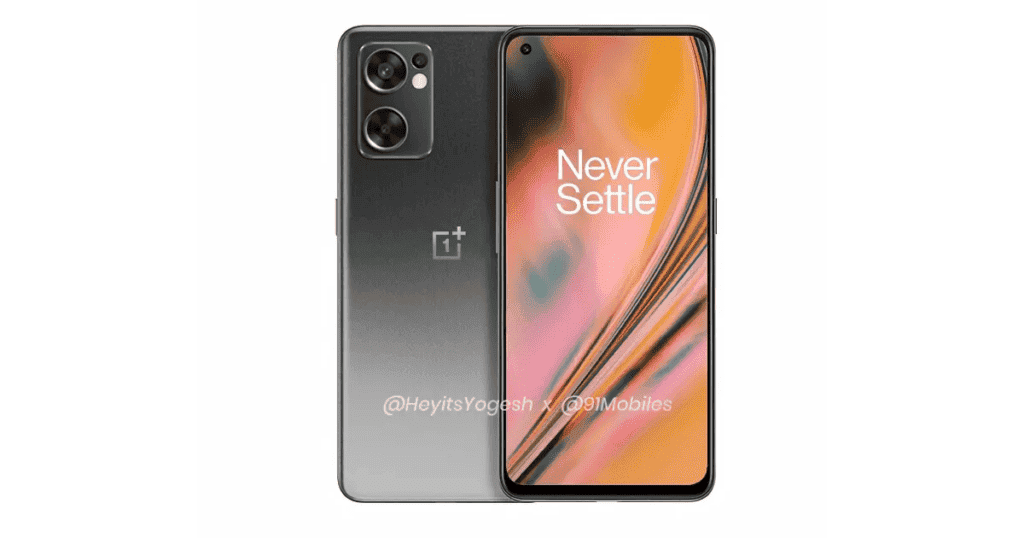 According to previously leaked details, the new handset will pack a triple-camera setup. It should bring a OnePlus 9-like design with a 64 MP primary snapper, an 8 MP ultrawide snapper, and a 2 MP macro shooter. For selfies and video calls, there will be a 16 MP front-facing camera. The front-facing snapper sits inside of a punch hole in the top-left corner. That’s the OnePlus traditional position, and also the common choice of the other brands under the BBK group. The display will be 6.4-inch tall and has an alleged resolution of Full HD+ with a 90 Hz refresh rate support. OnePlus has skipped the alert slider on the OnePlus Nord 2 CE. The phone is likely to pack a 4,500 mAh battery with 65 W fast-charging support.

Under the hood, the OnePlus Nord 2 CE will pack the MediaTek Dimensity 900. For those unaware, this chip brings two ARM Cortex-A78 cores clocked at up to 2.4 GHz plus six ARM Cortex-A55 cores at up to 2 GHz. It’s developed in the same 6 nm node as the Dimensity 1100 and 1200 SoCs. In addition to the processing power, the device will come with up to 12 GB of RAM and up to 256 GB of Internal Storage. The handset will run Android 12-based OxygenOS 12 straight out of the box.

Next Vivo V23 and V23 Pro will launch on January 5