In early December, OnePlus began rolling out the Android 12-based OxygenOS 12 stable update for its OnePlus 9 and OnePlus 9 Pro flagships. But, unfortunately, a large number of errors were revealed; and the company was forced to interrupt the distribution of the update. It turned out that you shouldn’t rush to install the update for another reason.

OxygenOS 12, based on Android 12, turned out to block access to secondary cameras, preventing users from using their phone’s wide-angle, macro and telephoto sensors with camera apps. It turns out that there are significant restrictions on the operation of the Google Camera or GCam ports. Third-party applications get access only to the main module, and they cannot work with all other sensors.

We know that similar restrictions apply to Oppo smartphones. Recall that it became known earlier that the OxygenOS and ColorOS firmware received the same codebase; so it is quite predictable that the devices of both companies block the full functionality of Google Camera or GCam.

Therefore, all OnePlus 9 and OnePlus 9 Pro owners who are working with Google Camera should not update to OxygenOS 12 on Android 12. But if you are satisfied with the fact that modified camera apps only work with the main module; then you can feel free to install the OxygenOS 12 update, but after the company rolls out the corrected firmware. 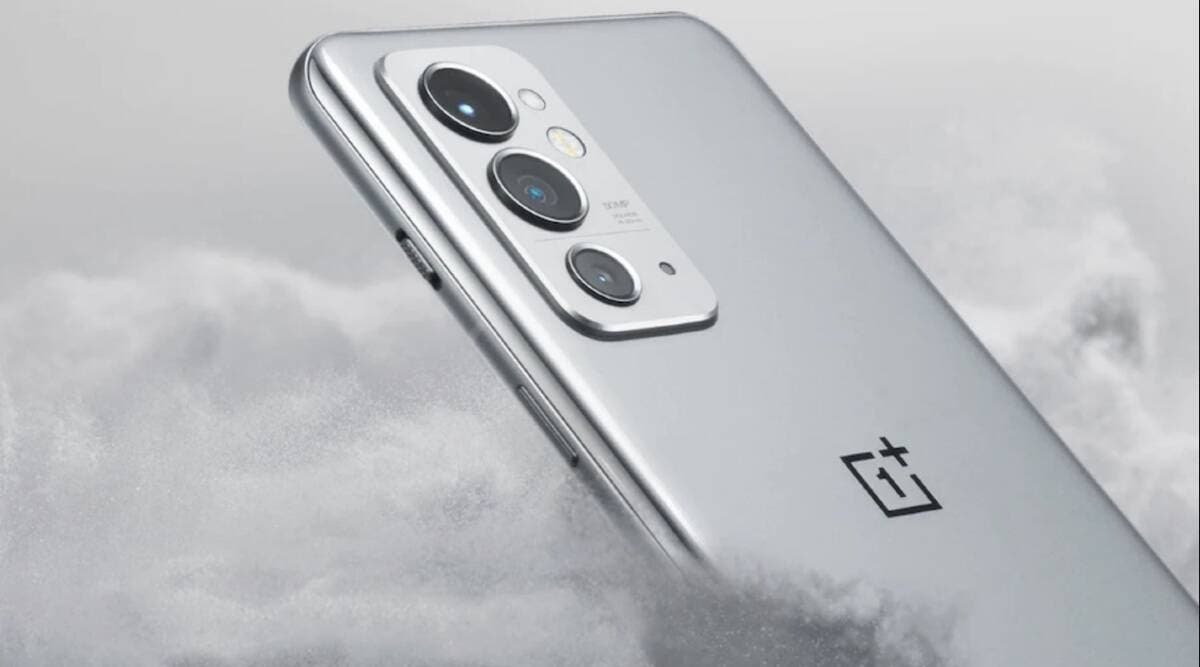 Rumors: OnePlus will release its first tablet in the first half of 2022

For some time now, rumors have been circulating that OnePlus is allegedly working on its first tablet. The product, which has the OnePlus Pad name, will expand the company’s portfolio; which, in addition to smartphones, already has TVs, headphones, wearables and accessories. According to 91mobiles, the OnePlus Pad will debut in the first half of next year.

Also, insiders reject speculation that the tablet could be unveiled alongside the OnePlus 10 series smartphones rumored to debut in January 2022. Unfortunately, there are no details about the upcoming OnePlus Pad yet. It is likely that it will run on a common platform with the Realme Pad and the upcoming Oppo tablet; as all three are subsidiaries of the Chinese tech giant BBK Electronics. Plus, Oppo and OnePlus have merged their R&D teams this year.

As a reminder, the Realme Pad, introduced in September, is a typical mid-range tablet. With a price tag of 240 euros in Europe, it offers users a 10.4-inch IPS screen, a 7100 mAh battery and a MediaTek Helio G80 chipset paired with 4 GB of RAM. The device has a metal case, which is only 6.9 mm thick.