A number of Galaxy smartphone users are complaining about audio issues. It appeared after installing One UI 4.0. The defect with sound appears on Samsung Galaxy S10, Galaxy S20, Galaxy S21, Galaxy Z Flip 3, Galaxy Z Fold 2, Galaxy Z Fold 3. In addition to the flagships, the problem also affected the Galaxy A52 5G.

Users note that the sound sounds flat and cannot boast of good quality, especially when playing games or when editing videos (using the built-in video editor). The problem affects the bass and mids the most, and is most noticeable on phones with high-quality speakers. The defect does not appear when using wired or wireless headphones. Resetting to factory settings does not correct the problem.

One way to fix the problem is to enable screen recording. But this is not the best solution, because it turns off the 120 Hz mode in games and requires a lot of free space. Despite existing complaints, Samsung has not acknowledged the issue and is not sure it is working to fix it. 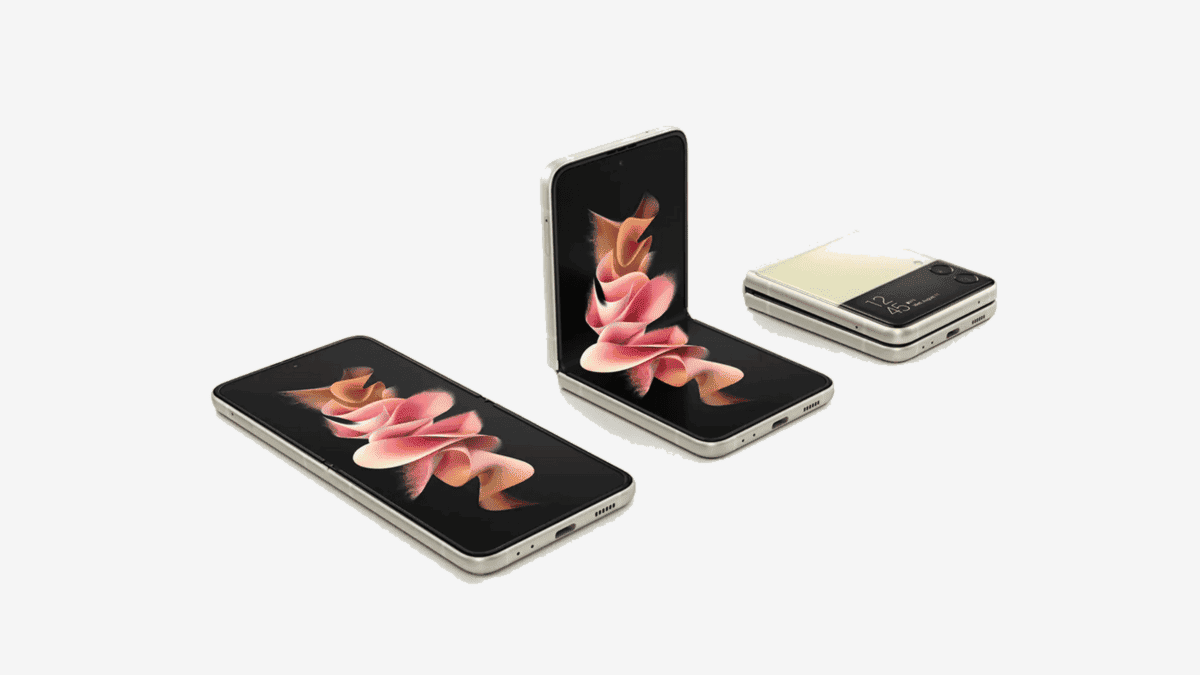 It is expected that both strong iPhone demand during the holiday quarter; and better control over the supply chain than its competitors will help Apple to break out of the leadership. TrendForce says that despite some improvements, economic uncertainty and component shortages continue to hold back smartphone sales. However, negative factors affected Apple to a much lesser extent than other smartphone manufacturers. In the third quarter, the company unveiled four iPhone 13 series devices. In the same third quarter, iPhone production increased 22.6% from the previous three months to 51.5 million units.

The Holiday Quarter is a period when analysts expect Apple to be particularly successful. TrendForce, based on supply chain reports, suggests that Samsung, Oppo, Xiaomi and Vivo will all see a decline in sales; while Apple’s share will grow from 15.9% in the third quarter to 23.2% in the fourth. This will be enough to overtake Samsung and take the leading position in the global smartphone market.