Originally announced for 2019, the Galaxy X could be presented in November by Samsung. With one goal in mind, prevent Huawei from being the first to launch its foldable smartphone.

2019 will begin the era of foldable smartphones, at least we hope so. For almost a decade, manufacturers have regularly introduced flexible panels, supposed to represent the future technological revolution. This time, all the lights are green for the commercial launch of these devices. 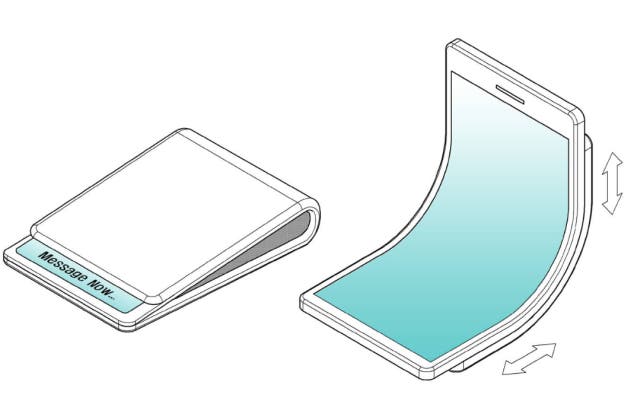 Speaking in an interview with CNBC at IFA, DJ Koh said more details of the foldable Galaxy phone that will be revealed at the Samsung Developer Conference which will hold in San Francisco this November. However, he did admit that making the device is “complicated” but they have “nearly concluded” it. Do note that even if the device is announced in November, it may not be available for purchase until months later.

Samsung dreams of being the first to launch a foldable smartphone. Huawei’s mission is to spoil the pleasure of the Korean and to double it at the last moment. According to Nikkei, the Chinese brand has even already ordered its first flexible OLED screens, aiming for commercialization by the end of 2018.

Samsung, on the other hand, will supply its own flexible displays to OPPO and Xiaomi, two of China’s biggest brands, and samples have already been sent to both manufacturers.

Market research firm Stone Partners also showed that the demand for foldable panels in 2019 is expected to reach at least 1 million units.