To whet the minds of buyers and convince the hesitant, Samsung has released the Galaxy S10 experience app on the Play Store which allows you to take the new flagship for a spin, albeit virtually.

It is not the first time that the South Korean giant does something like this, and this year has decided to follow this path to promote its new Galaxy S10. And given the lack of success that the latter are enjoying in South Korea’s pre-orders, according to Korea Herald, the new trio has reached just 140,000 units on the first day of opening (the Galaxy S9 and Note 9 instead arrived at 180,000 and 200,000 respectively). 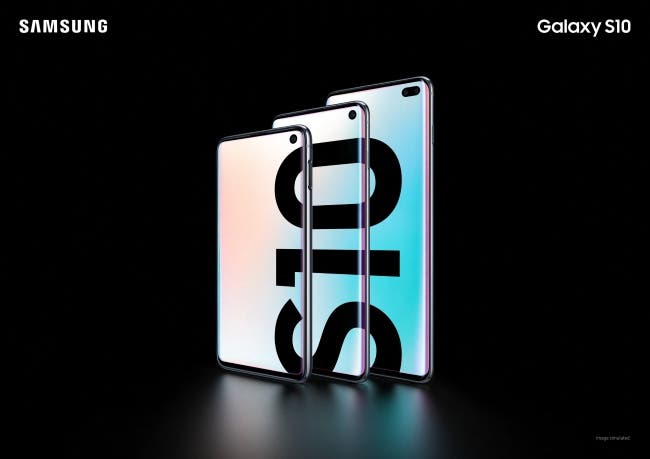 As Samsung plans to launch Galaxy S10’s 5G model later this month and release its first foldable device supporting 5G networks in mid-May in the local market, consumers are seen to be taking a wait-and-see approach for the new flagship smartphone, industry officials said.

However, the new app in question allows you to try the main features of the new flagship on the previous flagships and the other Samsung phones, although it is clearly optimized for the Note 9 and Galaxy S9.