Cowen, a US investment bank, reports that the reliance on Intel 5G modem has made the realization of Apple 5G smartphone difficult, and it has four options to deal with this situation, but “no one is ideal.” 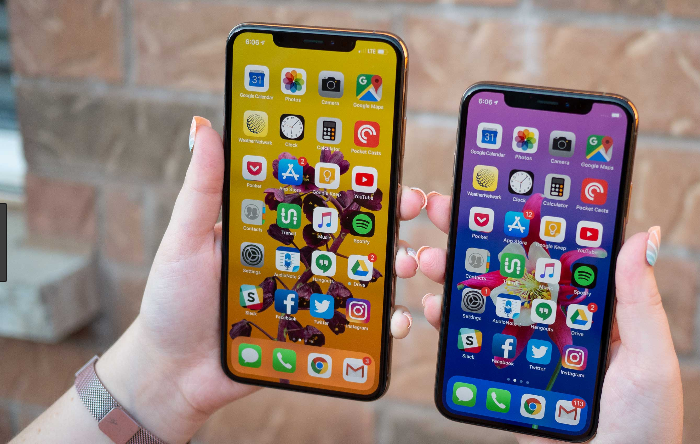 Apple’s first option is to “launch its 5G iPhone after 18 months of 5G competition, using low-end Intel modems that may not have millimeter-wave (mmWave) functionality.” The millimeter wave is a frequency band that can be used for 5G high-speed wireless communication.

The second option is “purchasing a 5G modem from the main rival Samsung Electronics,” but the company added that due to Samsung’s strong position in the negotiations, Apple may encounter “harsh commercial terms.”

Cowan said that Qualcomm is Apple’s third choice. Qualcomm’s current 5G layout is quite radical and it basically sets future goals. Or Apple can seek reconciliation with Qualcomm and re-use Qualcomm modems, but Cowen asks “Is it too late?” The two companies have been fighting patent infringement cases for many years, and there is still no sign of reconciliation.

The last and least possible option is for Apple to acquire the Intel modem business and then develop the necessary components internally. Cowen calls this a “reasonable but costly long-term solution, and it is extremely difficult to catch up with the production plan for the second half of 2020.”

Of course, the report skips another option besides the four options, which is Apple’s own research and development for a 5G baseband chip. Apple has been reorganizing its internal hardware team, and it is reported that Johny Srouji, senior vice president of hardware technology, is overseeing the design of the modem.

Next VIVO X27 to launch in China on March 19