It’s well known that Apple’s flagship iPhones are sold for a significant premium price in the Indian smartphone market compared to what they are priced in the US. Apple’s business in India has also not been faring very well with new Chinese players like OnePlus and old competitors like Samsung, having the price advantage, ultimately get the better of the Cupertino giant in the same country. However, Apple is closing in on its plans to decrease iPhone prices beginning with a local Indian factory. 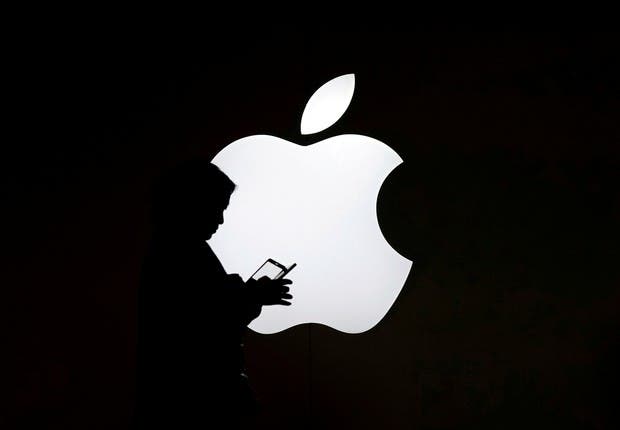 The IT Ministry of India just gave the green lights to an Apple Wistron factory that is expected to produce the iPhone 8. This is a big step for Apple if it is to flourish in the Indian market, however, the $1 million facility still needs the nod from the Indian cabinet before commencing full-fledged operations. Apple has already been assembling the iPhone SE and the iPhone 6s in the country for some time. It is estimated that Apple can price the above-mentioned devices 40 percent cheaper as it does not need to pay import taxes.

Foxconn, Apple’s largest manufacturing partner has also proposed a new Indian plant that will handle iPhone XS and XS Max production in the country in the near future.

Previous Notched OUKITEL C13 Pro up for grabs just for $74.99