The Samsung Galaxy S10 series has gotten much more attention than its predecessor. This series was highly anticipated and its market performance is good so far. The latest report from Guo Minghao, a well-known industry analyst said that due to the excellent market performance after the launch of the series, its overall sales forecast is expected to increase by 30%. 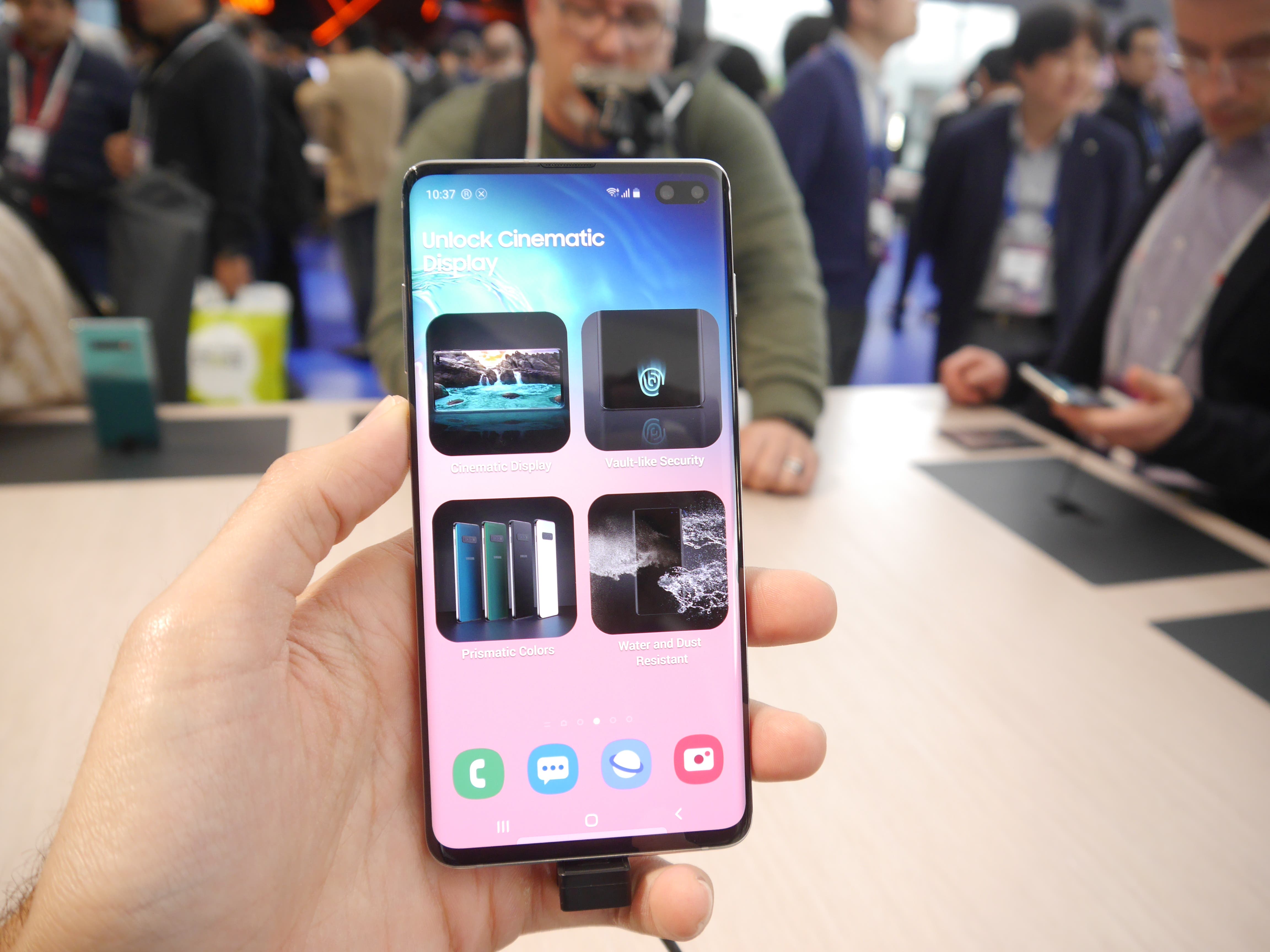 Even so, the sales of the Galaxy S10 series phones are still not as good as the Apple iPhone. It is estimated that Apple’s iPhone sales in the first quarter of 2019 will reach approximately 66 million units. Recall that the Galaxy S9 series was met with a lot of criticism for not providing much innovation but the S10 series is a lot better.

Previous Apple gets closer to making iPhone 8 in India

Next Huawei: We are the most transparent company in the world