Without any buzz of an official announcement, Huawei unveiled its new Huawei Y7 (2019) in Europe. The handset is very similar to the recently released Y7 Pro (2019) with the main difference on the selfie camera, which has been downgraded in this standard version. 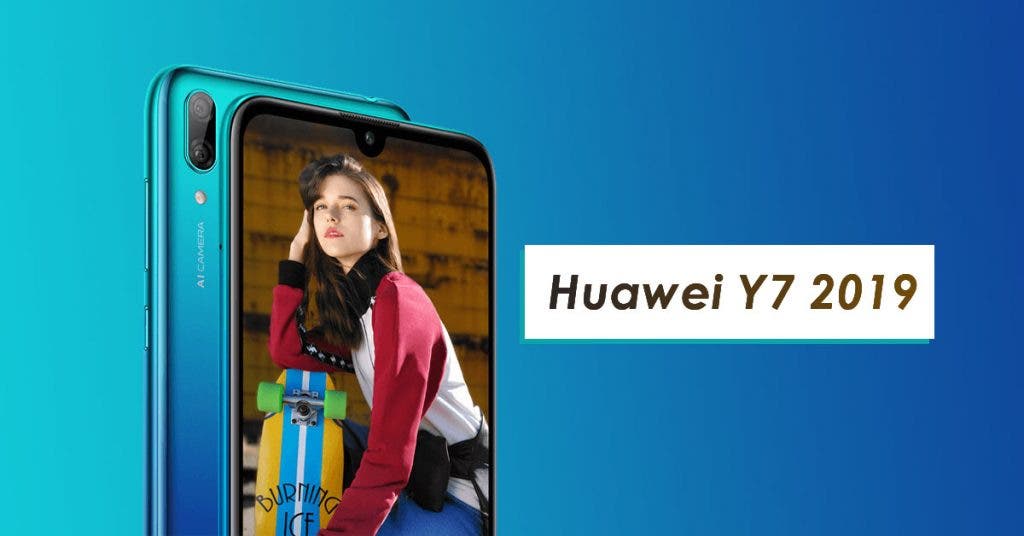 The handset boasts the same 6.26-inch LCD HD+ display with teardrop notch and a Snapdragon 450 paired with 3GB of RAM. The handset is equipped with 32GB of Internal Storage, but it’s a good thing that it can be further expanded via a microSD card. As previously mentioned the new difference between the Y7 Pro and the Y7 is that the latter comes with a downgraded 8MP front-facing snapper, while the rear setup is the same 13MP + 2MP depth sensor.

The Huawei Y7 (2019) runs EMUI 8.2 which unfortunately means that we’ll still have the ol’good Android Oreo deep inside the custom skin. The handset is fueled by a generous 4,000mAh battery which will be charged via a standard micro USB port. Potential customers will be able to get the handset in the Aurora Blue, Coral Red, and Midnight Black colors with a €220 (~$248). Huawei’s newest midrange is available for purchase with immediate shipping across Europe. 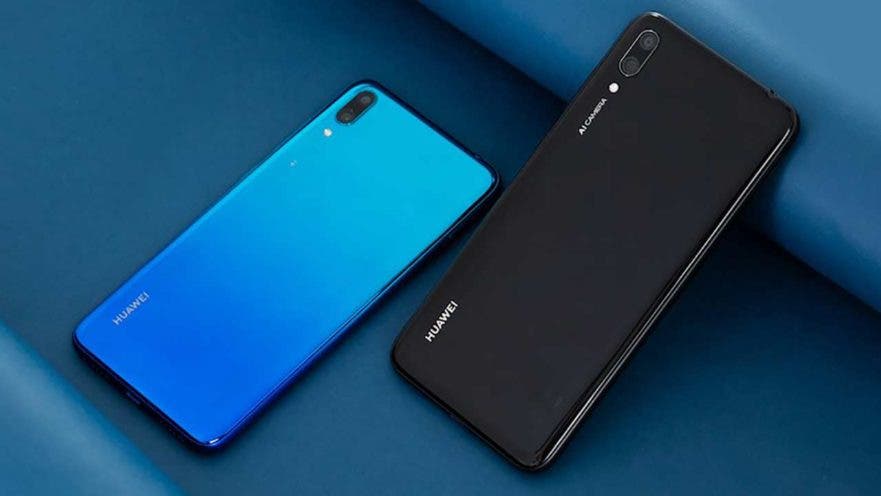 Previous SD card and SIM in a single chip. Could be the future!