According to the latest data released by International Data Corporation (IDC), China’s tablet market shipments is about 22.12 million units, down 0.8% year-on-year. IDC said that in 2018, the Chinese tablet PC commercial market benefited from government statistics/environmental protection projects. Shipments in the consumer market continued to decline, but the slowdown was mainly due to the continued impact of large-screen smartphones and the limitations of usage scenarios other than entertainment. 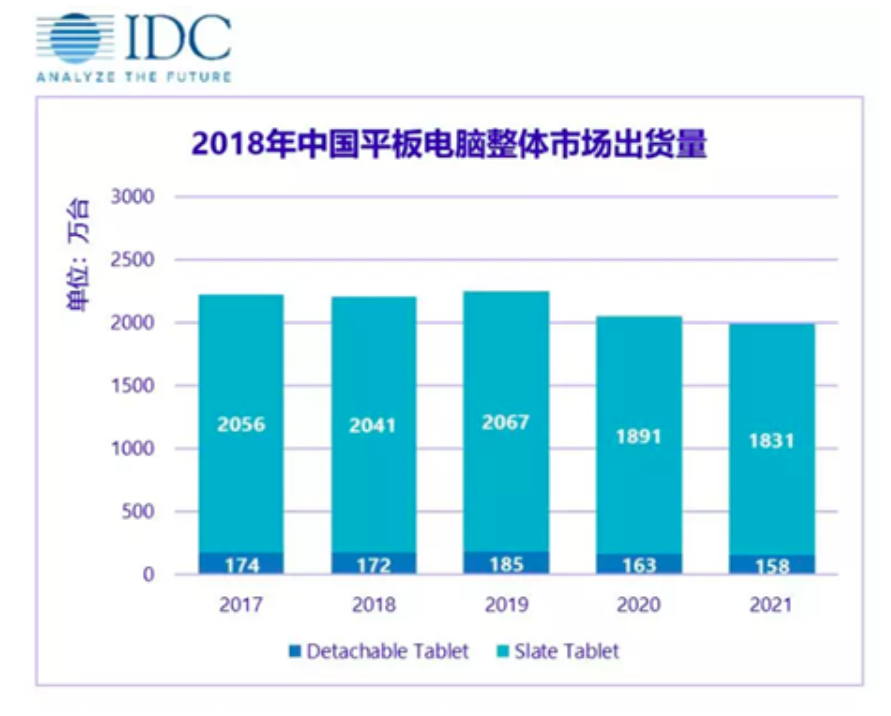 IDC said that with the continuous exploration of the prices of major manufacturers’ product lines, the low-price competitive advantages of small and medium-sized manufacturers are gradually weakened. The Chinese tablet market has begun to return to the situation of benign competition dominated by mainstream manufacturers, ending the abnormal situation of “bad money expelling good money”. In addition, IDC expects that China’s tablet PC market will recover in 2019, shipments will reach 22.52 million units, an increase of 1.8%.

IDC: 4.2 million of wearable devices shipped in India during Q1 2020