Today, Xiaomi co-founder and president of Xiaomi Group, Lin Bin, showed off an image sample of the Redmi Note 7 Pro. He added, “Friends also used Sony’s 48 million cameras, and it seems that it is not bad”. The Redmi Note 7 Pro is equipped with a 48MP (Sony IMX586) + 5MP AI dual camera. When taking pictures at night, the 48MP sensor can intelligently synthesize 1.6μm large pixels, so that the photosensitive area of a single pixel is four times greater.

Not only does this make the image less noisy, but the overall brightness of the picture is higher. With the Redmi Note 7 Pro handheld super night scene, no tripod, or professional equipment is needed and everyone can shoot amazing high-definition night scenes images. 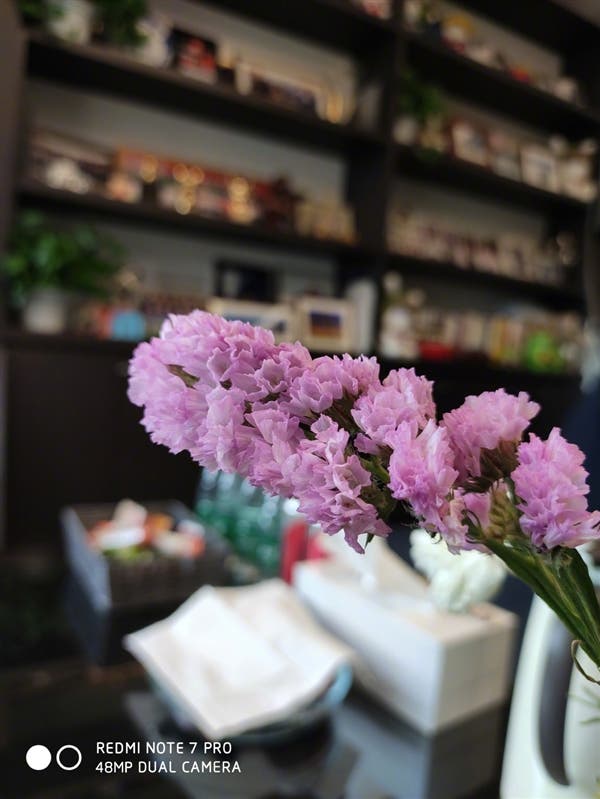 In the core configuration, the Redmi Note 7 Pro is equipped with a Qualcomm Snapdragon 675 mobile platform coupled with 6GB of RAM and 128GB of internal storage. Redmi included a 4,000 mAh battery on this one which is acceptable. In addition, this smartphone also supports P2i waterproofing, which effectively reduces the corrosion of mobile phones caused by common liquid spills. The smartphone will be officially released in China on March 18th.

Next Apple makes a serious attempt to capture India