The development of 5G technology has a different pace from one region to another. Apart from the phone manufacturers, network carriers need to be ready to deliver 5G network for it to work. So far, it appears that the phone manufacturers are ready but it is a bit complicated for carriers in many regions although some countries in Europe are well ahead. For South Korea, the country had planned to launch the 5G mobile network this month, but for various reasons, Korean operators have postponed the launch. 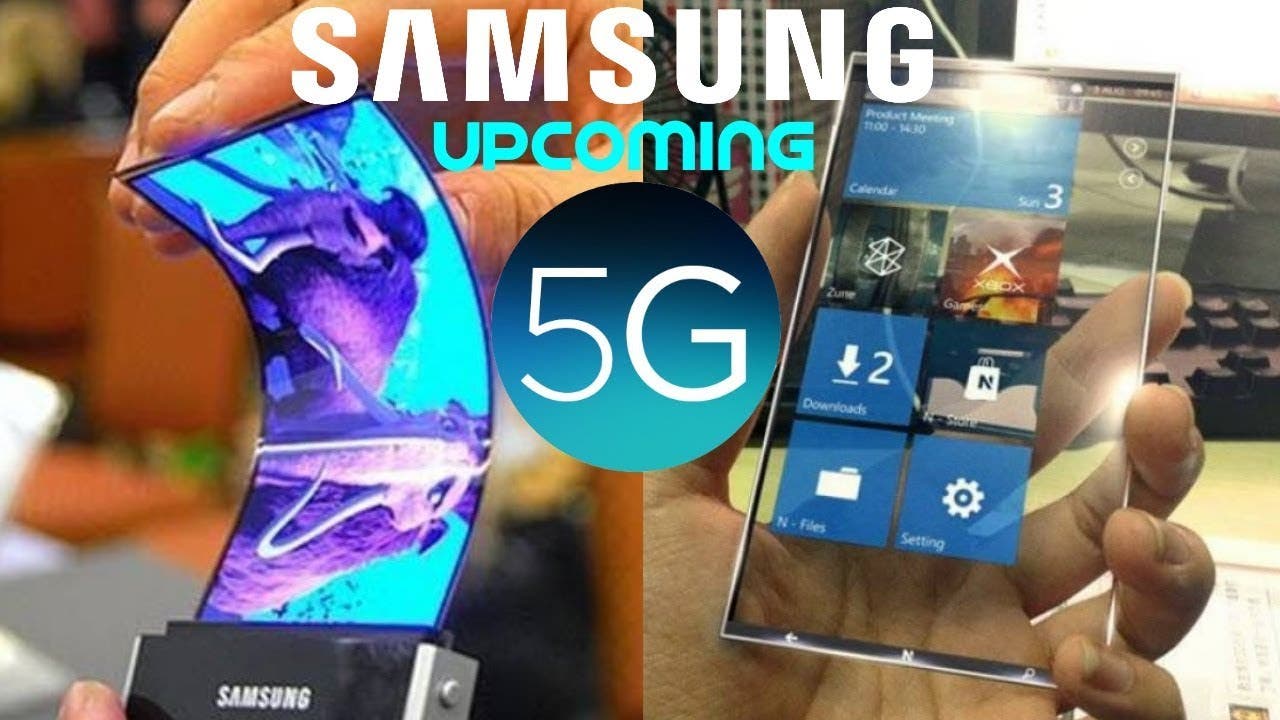 According to South Korean media reports, the South Korean government will postpone the commercialization of the world’s first fifth-generation (5G) mobile network service, and the project launch date is expected to come at a later date. Prior to this, the Ministry of Science, Information and Communication Technology of Korea originally planned to launch the ultra-high-speed telecommunications services at the end of March.

Industry news predicts that high-end 5G smartphones will be available in April at the earliest, a few weeks later than previously expected. The industry believes that many problems such as parts supply and testing lead to the postponement. At present, the Ministry of Information and Communication Technology (ICT) of South Korea said that when various factors such as the network, smartphones and services are in place, it is possible to commercialize 5G. It also stated that it is working with Korean manufacturing giants such as Samsung Electronics, LG Electronics, and other communication operators to finalize the release date.