The Indian smartphone market is a target for many manufacturers because it is one of the most lucrative smartphone markets in the world. Chinese manufacturer, Vivo, is getting set to launch a new smartphone in the country. According to information from 91mobiles, the Vivo V15 will be arriving India on March 15 and it will sell for about Rs 22,990 ($328). 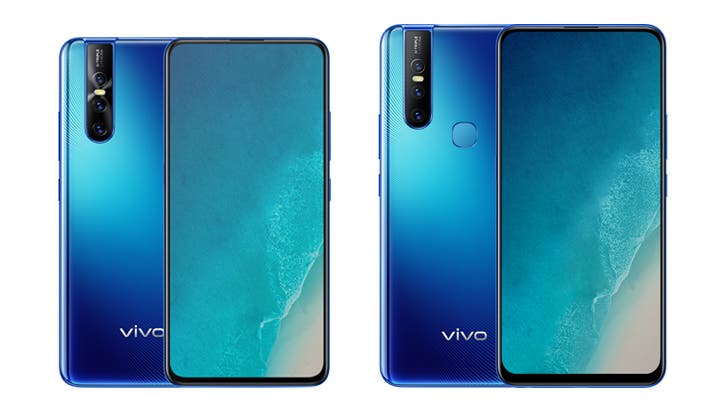 A few weeks ago, the company launched the Vivo V15 Pro in India which is an upgraded version of the V15. This device comes with a 6.39-inch LCD display.  The Qualcomm Snapdragon 675 processor which was used in the Pro model was dropped for a MediaTek Helio P70 chipset, along with 4GB/6GB of RAM and 64GB/128GB of storage.

The Vivo V15 uses a 32MP pop-up selfie camera as well as the triple rear camera setup. It features a 12MP primary lens, an 8MP wide-angle shooter and a 5MP depth-sensing lens as opposed to the V15 Pro with 48 MP + 8 MP + 5 MP triple rear cameras. In terms of battery capacity, the Vivo V15 surprisingly comes with a 4,000 mAh battery which is larger than the 3,700 mAh battery capacity used for the Pro model.