With the May I/O conference scheduled to commence on May 7th, Android Q will be the focus of the event. Google’s Android engineer, Mr. Illiyan Malchev, said in the podcast that the new generation of Android Beta projects will include much more vendors. Google’s Android Pie system which was released last year cooperated with a couple of vendors. At the time, it became the first system to cooperate with eight vendors including Pixel. The first set of models to get the Android 9 Pie system include Essential PH-1, Nokia 7 Plus, OnePlus 6, Oppo R15 Pro, Sony Xperia XZ2, Vivo X21, and Xiaomi Mix 2S. 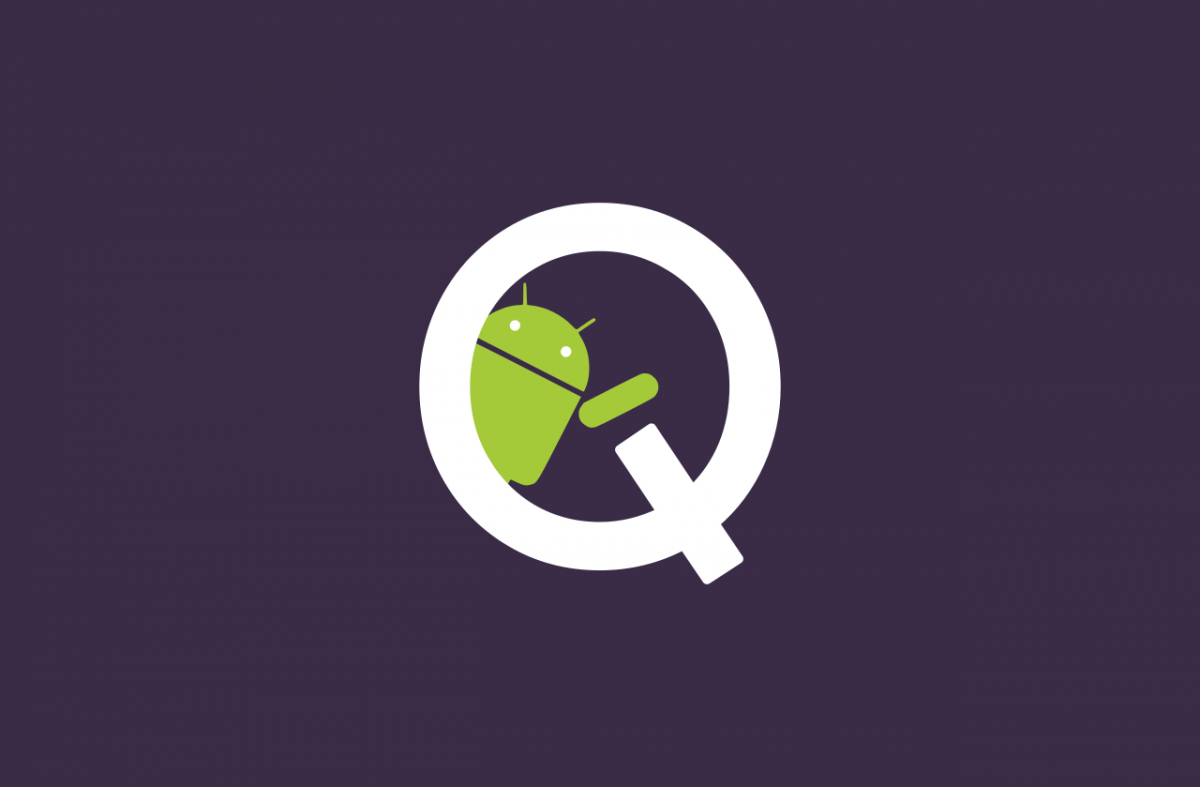 In other words, when the Android Q Beta version will be released in May this year, the number of participating models/vendors will be more, and it is expected that Huawei and Samsung will join. Currently, Android Q’s GSI (Generic System Image) is already available even before the Android 10 Developer Preview Build. Android users with Project Treble supported phones can flash the GSI images unto their devices. The Android Q system promises to bring a smoother performance couple with features such as Dark Mode, Desktop Mode and more.