With the first Android Q Developer Preview nearing the shores, HTC discovered that would be a good idea to finally reveal their plans about an Android 9 Pie update for its recent flagships. Of course, the company that one day was ranked among the world’s top five smartphone vendors is seeing the hardest of its days, with revenue that continues to shrink closer and closer to microscopic levels.

After another fiasco driven by the recent focus in Cryptophones and 5G-enabled smart hubs, the company finally brought some good news for the users that haven’t given up of the Taiwanese firm yet. Through its official Twitter account, the manufacturer revealed some tidbits of its current status for Android Pie release, however, this information is rather vague, and considerably late for those who have spent money in their recent flagships, especially the HTC U12+ and HTC U11+. 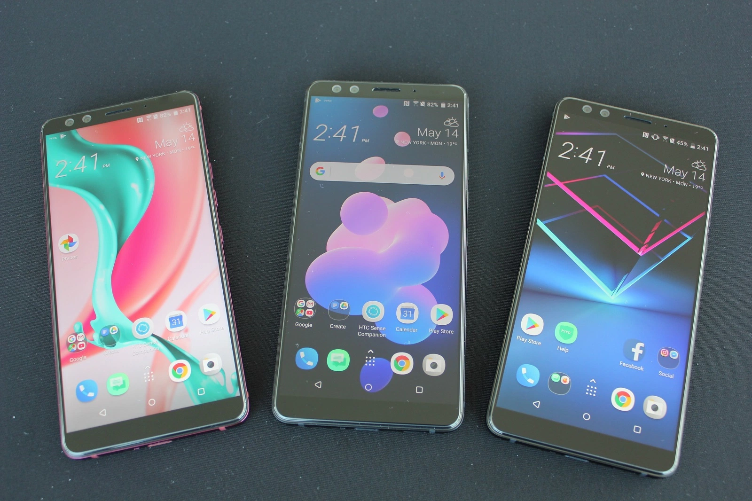 The users of these handsets plus the HTC U11 will still need to wait some more months in Android Oreo since the long-waited Pie release might come just in “starting Q2 2019”. According to HTC they are still “working on ensuring the update is compatible with our phones.” Anyway, since Q2 starts in the next month and ends in June. In either case, the update should arrive first for just one or two of the aforementioned smartphones.

We wanted to share the status on the Android 9 update. HTC is currently working on ensuring the update is compatible with our phones & we anticipate a release for U11, U11+ & U12+ customers starting Q2’19. Exact timing defers to operators’ availabilities in different countries.

That’s undoubtedly a terrible timeframe for a flagship that was released shortly after Xperia XZ2  and Samsung Galaxy S9, which got their respective Android 9 Pie update some months ago. Curiously, the only HTC device which got promoted to Pie was the U11 Life, and that is due to the fact that is part of the Android One program. While the users of U11 may consider this wait acceptable, there’s no justification for the most recent devices.

Unfortunately, there’s no sign of a comeback from HTC, we just hope that the company at least manage to honor its few consumers providing updates for their smartphones.