Cupertino giant Apple has officially sent out invites for an event on March 25th at the company’s new Steve Jobs theater in Cupertino, California. While there has been much talks about it launching a TV streaming and Apple News subscription services, reports suggest the company might unleash a couple of hardware including revamped AirPods, a new entry-level iPad, and the long-delayed AirPower wireless charging pad.

While some feel the hardware part is very much unlikely, indications are that the most part of the event, however, could be centered on the rumored company’s upcoming online services; video streaming service potentially increasing the number of new or impending Netflix competitors such as Disney’s upcoming Disney+ service, Amazon’s continued expansion of its Prime Video service, the DC Universe service that launched last year, the Star Trek-filled CBS All Access as well as the upcoming Criterion Collection film service from WarnerMedia.

Also at the March 25 event, rumors are rife that the company might reveal a  news service, which would also line up with its acquisition of news subscription aggregator Texture. Apple news service will reportedly offer a Netflix-style bundle for magazines and subscription newspapers all in one convenient place. 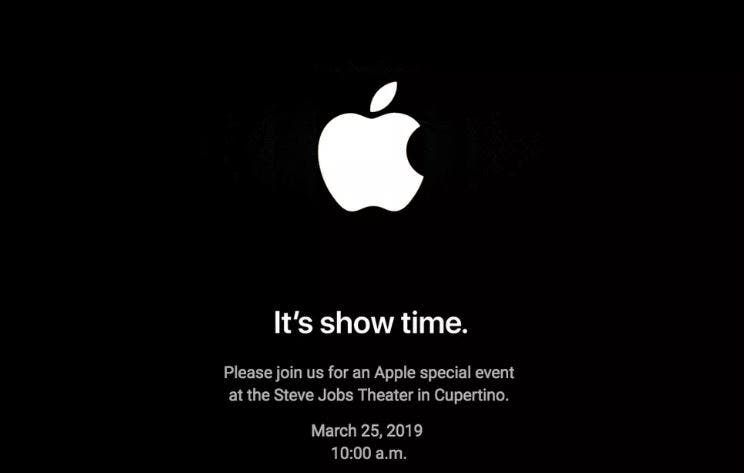 You can be part of the event from any part of the World by hooking up here at about 10 am.