When the name “Apple” is mentioned, the first thing that comes to the mind of an average Android user is “overpriced”. However, with the 2018 iPhones, Apple has had a hard time in the market and its sales have been consistently poor. The company has reduced the prices of the iPhones in China on multiple occasions but analysts believe that this is only a temporary solution. Now, there are reports that Apple has basically locked in a new product launch this month, and one of the protagonists is the iPad with a cheap price tag. Could this be true? When Apple says its “cheap”, how cheap is it? Apple’s “cheap” iPhone XR cost a whopping $749, this is enough to get a 2019 Android flagship. 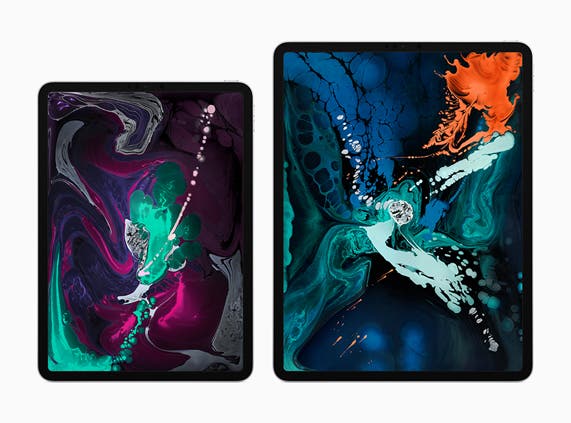 From the details of the latest news, this “affordable” version of the iPad will adhere to Apple’s previous philosophy. The design and shape will not change but there will be a few upgrades in some aspects. According to reports, the iPad will retain the Touch ID in 2019, in order to reduce manufacturing costs. Apple first upgraded to Face ID authentication technology in its iPad Pro version in 2018. The 3.5mm headphone jack will be retained, although this is an endangered feature in the Apple mobile ecosystem, which was first removed in the iPhone 7 and 7 Plus in 2016 and was recently removed from the iPad Pro in 2018.