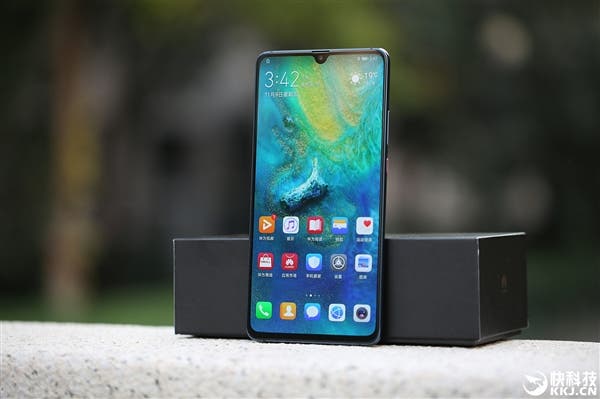 Talking about 5G, he said that Huawei has a long time to develop 5G, with more investment and leading technology. Huawei’s 5G technology has a lot of connections with Canada, and many Canadian colleagues call it Canada’s homemade 5G. As per cybersecurity issues, Chen Lifang said that the Chinese government has never requested for such information from Huawei. Even if it receives a request from the Chinese government or other governments in the future, Huawei will refuse. Cybersecurity is like a hockey game. It’s not just a company or a role. It requires the full ecological collaboration of governments, equipment vendors, operators, and users.

Chen Lifang said that Huawei welcomes the media it’s complex. All Huawei executives are willing to answer any questions from the media, and will also open up R&D labs and technology conferences for everyone to see.

Previous Yu Chengdong: Huawei could abandon Windows and Android if need be