At last month’s MWC, Huawei released the Mate X which is Huawei first foldable and 5G device. This smartphone comes with a whopping €2,299 ($2,585) and it is expected to go on sale in June. In an interview, Huawei’s consumer business CEO, Yu Chengdong, believes that after one to two years, the foldable smartphone price will plunge to about €1000 ($1124) and after other brands enter the market, it will go as low as €500 ($562). Yu Chengdong said that if the commercialization of the folding screen mobile phone is successful, then Huawei can increase the mass production scale at any time. 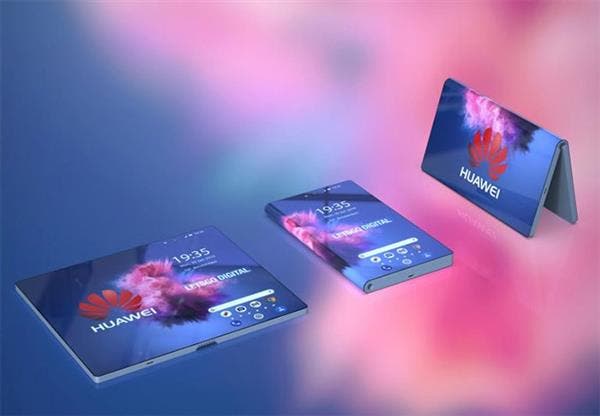 Furthermore, Yu Chengdong also said that if forced, Huawei will give up Windows and Android systems for internal solutions, but for now, the company still have priority to cooperate with ecological partners such as Microsoft and Google.

When talking about opponents, Yu Chengdong said that Huawei and Samsung are very close in terms of shipments, and they will surpass Samsung to take the leading position in the smart phone industry before the end of next year. As for Apple, Yu Chengdong’s point of view is that Huawei’s ability to innovate far exceeds the former. He claims that Apple’s inability to release a foldable smartphone his year or even next year attest to the fact that Huawei is ahead in terms of innovation.

Next Chen Lifang: The US underestimates Huawei's unity and overestimates its influence