At the recently concluded MWC2019, Sony introduced the Xperia 1, Xperia 10 and Xperia 10 Plus models, which use a 21:9 ratio display. According to the latest report out of Japan, Sony also has another 21:9 smartphone that has not yet been released. Today, according to Sumaho info, Sony will launch another Xperia model this summer, which may be a custom model for the Japanese carrier, NTT Docomo. 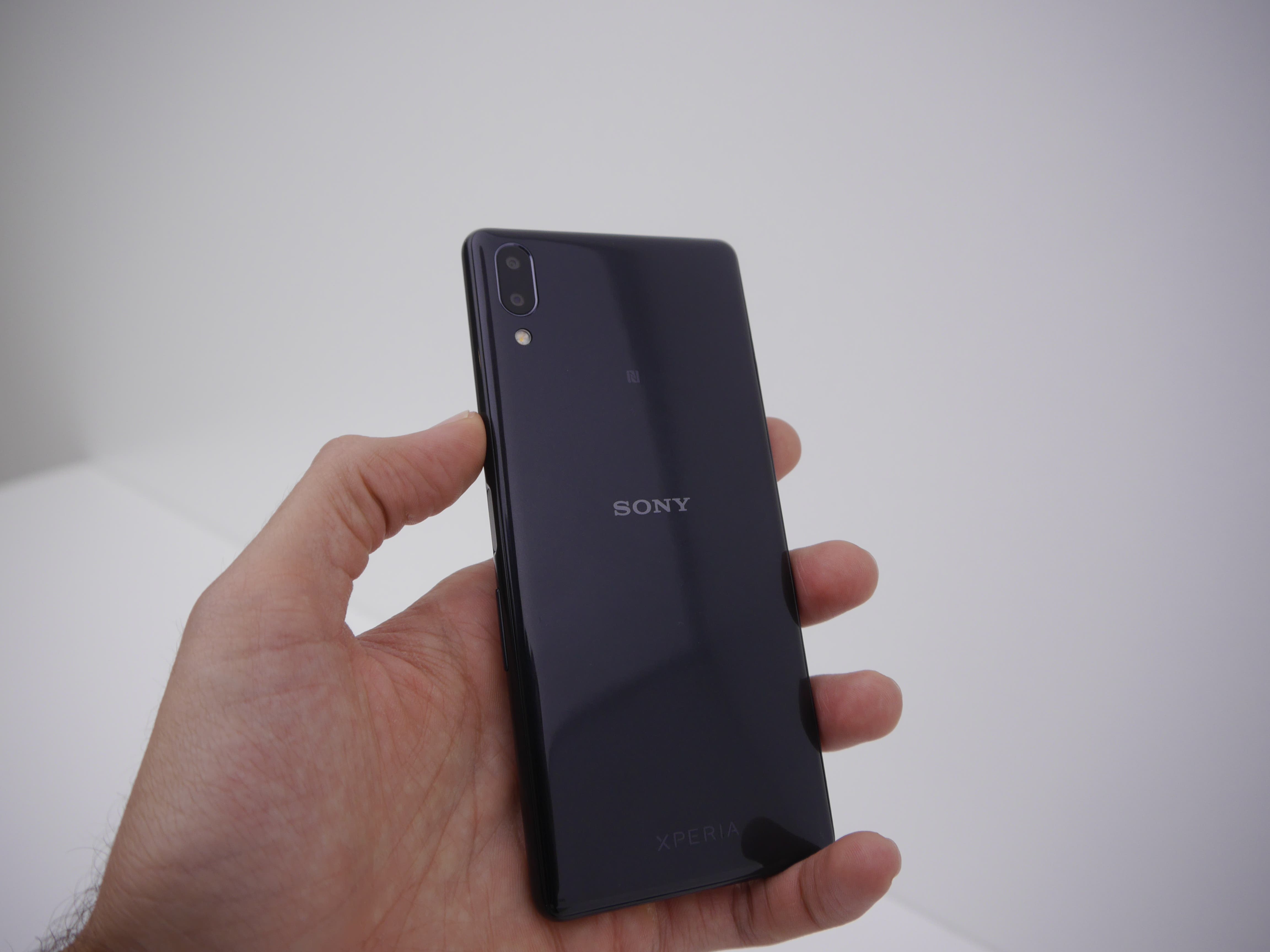 The report said that the new Sony smartphone uses a 5.7-inch 21:9 display with a resolution of 2520×1080. It will be equipped with a Qualcomm Snapdragon 710 processor (this will be the world’s first 21:9 Snapdragon 710 phone) coupled with 4GB of RAM and 64GB of internal storage. It measures 149.5 × 65 × 9.4 mm and will be available in four colors: black, silver, purple and red. The battery capacity will be 2800 mAh, if this is true, it is quite disappointing considering that 3000 mAh batteries are not even enough as of now.

Next LG beats Samsung regarding the reputation of the brand