The main goal of Xiaomi Mi 9 is to have more than 1 million units before the end of March. Today, OPPO announced its Snapdragon 855-powered Reno phone, which is coming on April 10, will have 2 million units in stock. And we shouldn’t forget about the newly announced iQOO phone. This simply means that the company not only has to solve the problems related to the capacity but also struggle against its rivals. But the Mi 9 series has a few models, including the Xiaomi Mi 9 SE and the Xiaomi Mi 9 Explorer Edition. At this moment, not all models are available for purchase. Say, the 8+256GB variant of the Mi 9 EE has not appeared on shelves yet. We mean its arrival may restraint the ‘hunger’ of some customers. On this point, Xiaomi’s Product Director Tang Weng Thomas said that ‘it will become available in stores in late March. So those who have been waiting for this version can get their hands on it in a couple of weeks.’

We guess most of you are not aware of the fact the Xiaomi Mi 9 Explorer Edition is the world’s first mass-produced 12GB memory smartphone. What’s more interesting, initially, there was no 8+256GB variant of this handset. But later the company issued a statement, saying they had decided to release this version as well. 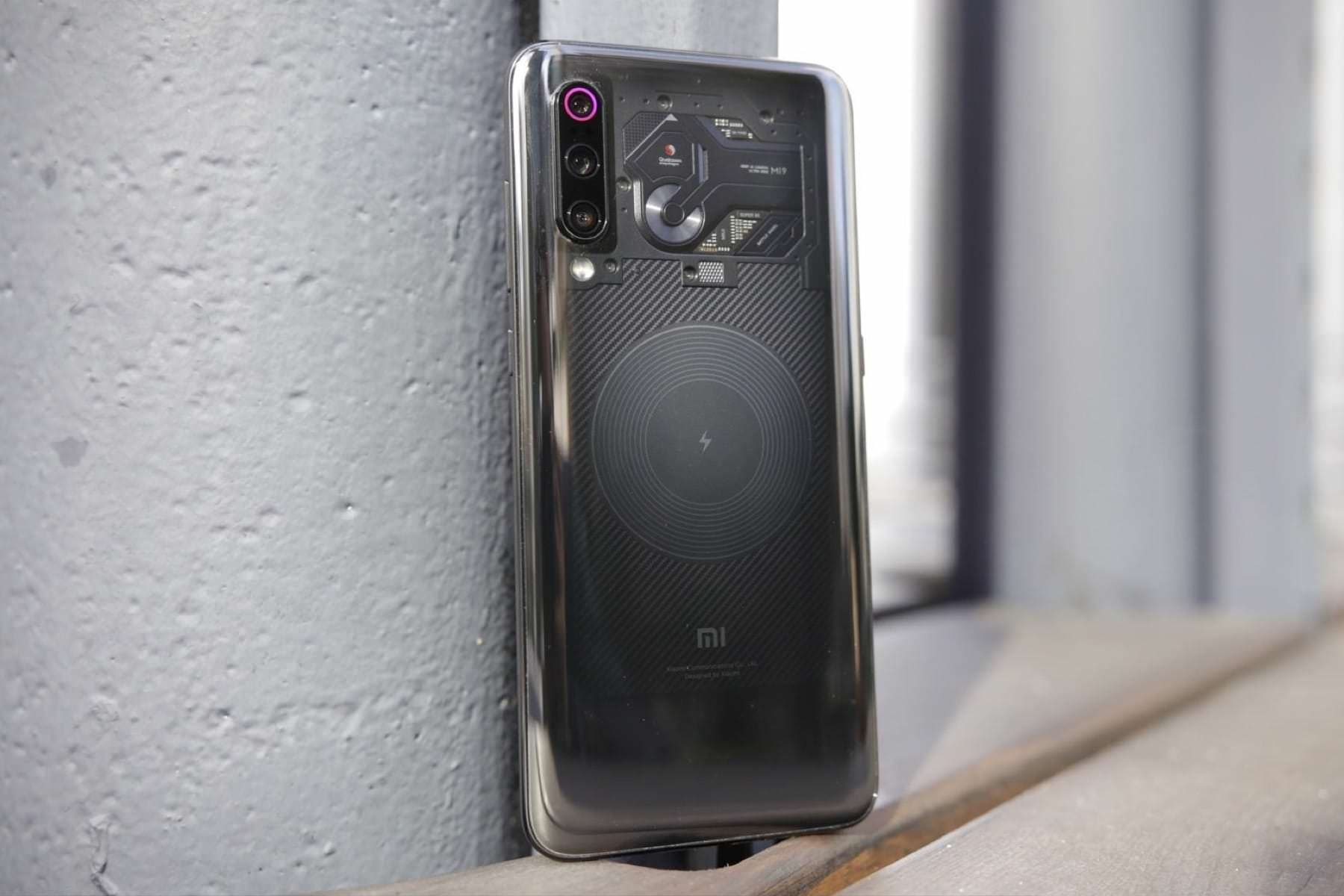 Apart from this, it also uses a 7P lens with an f/1.47 large aperture. Compared to the original Xiaomi Mi 9’s holographic color body, the Mi 9 EE features a full-surface transparent body design. As for software, the Xiaomi Mi 9 Explorer Edition also have the custom theme of Battle Angel: Alita. The rest of the features is identical to the regular variant.