Huawei has remarkably become one of the most important companies in the smartphone industry. The Chinese firm had a slow start some years ago, but through the popularity of its Honor devices, and the flagships from P and Mate series, the company is now one of the top three mobile companies in the world and it is aiming for the top spot.

The company’s CEO, Richard Yu, disclosed some information about the company’s future plans during an interview with De Walt, a German publication. First of all, Huawei’s CEO said it will soon surpass Samsung in terms of market share, grabbing the crown of the world’s smartphone market leader. According to him, his company is very close to achieving this goal and based on his estimates, Huawei will “be the market leader by next year at the latest. We are already close.” 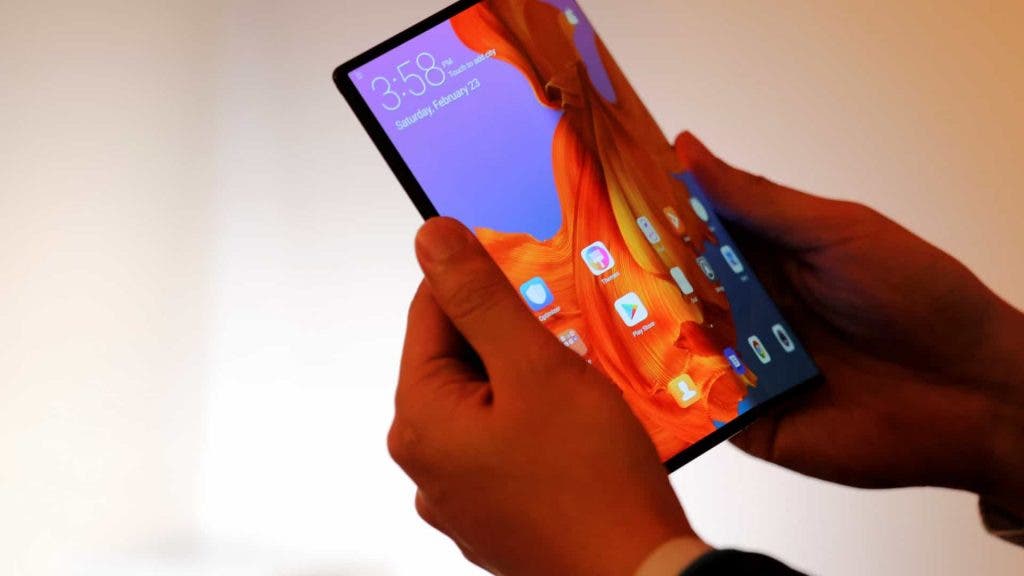 Mr.Yu added that Huawei has already surpassed Apple in terms of innovation since the company is lagging behind in this scenario. Furthermore, the Cupertino-based company shouldn’t be releasing a foldable phone anytime soon, that basically means that they’ll be slightly behind in the race for the industry’s next big thing. Talking about this particular segment, the Huawei Mate X is one of the most expensive smartphones, if not the most expensive one, announced at this year’s MWC. That’s pretty understandable, considering how new the foldable smartphone technology is. According to Richard Yu, foldable smartphones will be less in a year or two, selling for an average price of €1000 (~$1124), but some Chinese OEMs will go beyond by offering devices of this pedigree for as “low” as €500 (~$562).

Huawei’s CEO goes beyond by saying that in a close future smartphone will reach 100 or even 200-inch, and his company is already working on it. Of course, he doesn’t mean that we’ll be seeing smartphones with a skyscraper-size, and his statement makes much more sense if we consider the rumors about handsets with virtual screens in the future. Mr.Yu stated that the Chinese Behemoth is working on a pair of AR glasses with this functionality, but don’t expect to see it before 2021.

Next Huawei admits to using DSLR photos for its P30 campaign, says its a case of “misunderstanding