Here we are in our first list after the MWC that took place last month in Barcelona. Sadly, as it happens every year, the event mostly sees more expensive flagship phones getting unveiled, which as you can imagine don’t make it on this list. Nevertheless, if you’re looking for a Chinese smartphone for under $100, this is our Top 5 for the month of March; keep reading!

Albeit slightly old in March 2019, the Xiaomi Redmi 6A launched back in June of 2018 is still a pretty impressive device to get for less than $100. For the price you indeed get a good MediaTek Helio A22 CPU along with 2GB or 3GB of RAM and either 16GB or 32GB of internal storage (expandable).

Is the Xiaomi Redmi 6A still too pricey and big for your taste? Then check out the smaller and more affordable Redmi Go. As the name suggests, the smartphone runs Google’s Android Go OS, a lighter and easier to run version of Android. Because of that the handset doesn’t need particularly strong hardware, in fact we find a low-end Qualcomm Snapdragon 425 coupled with 1GB of RAM and 8GB of internal storage expandable via microSD. 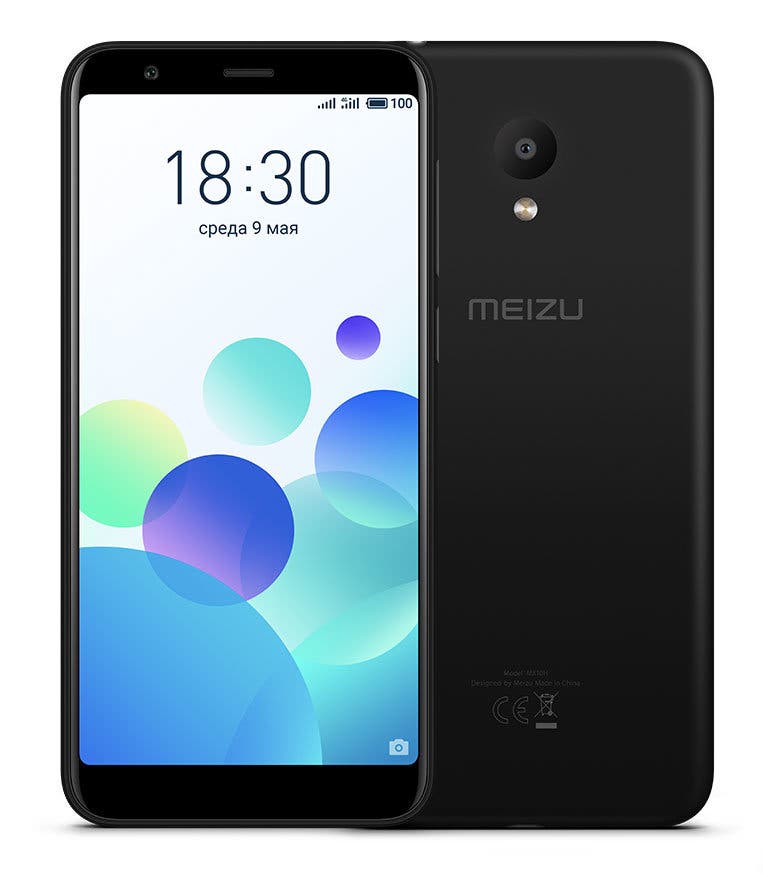 If you’re looking for a slight update over the Redmi Go, the Meizu M8c with its very similar might be the option to go for. While it packs the same Snapdragon 425 CPU, Meizu’s phone does instead feature 2GB of RAM and 16GB of internal storage (expandable), so double the Redmi Go’s.

Other specs on the Meizu M8c include a compact 5.45-inch HD+ display with an 8MP selfie snapper sporting f/2.0 aperture above it and a rear camera of 13MP with f/2.2 aperture.

The Meizu M8c is powered by a 3070 mAh capacity battery and runs Android 8.0 Oreo out of the box. 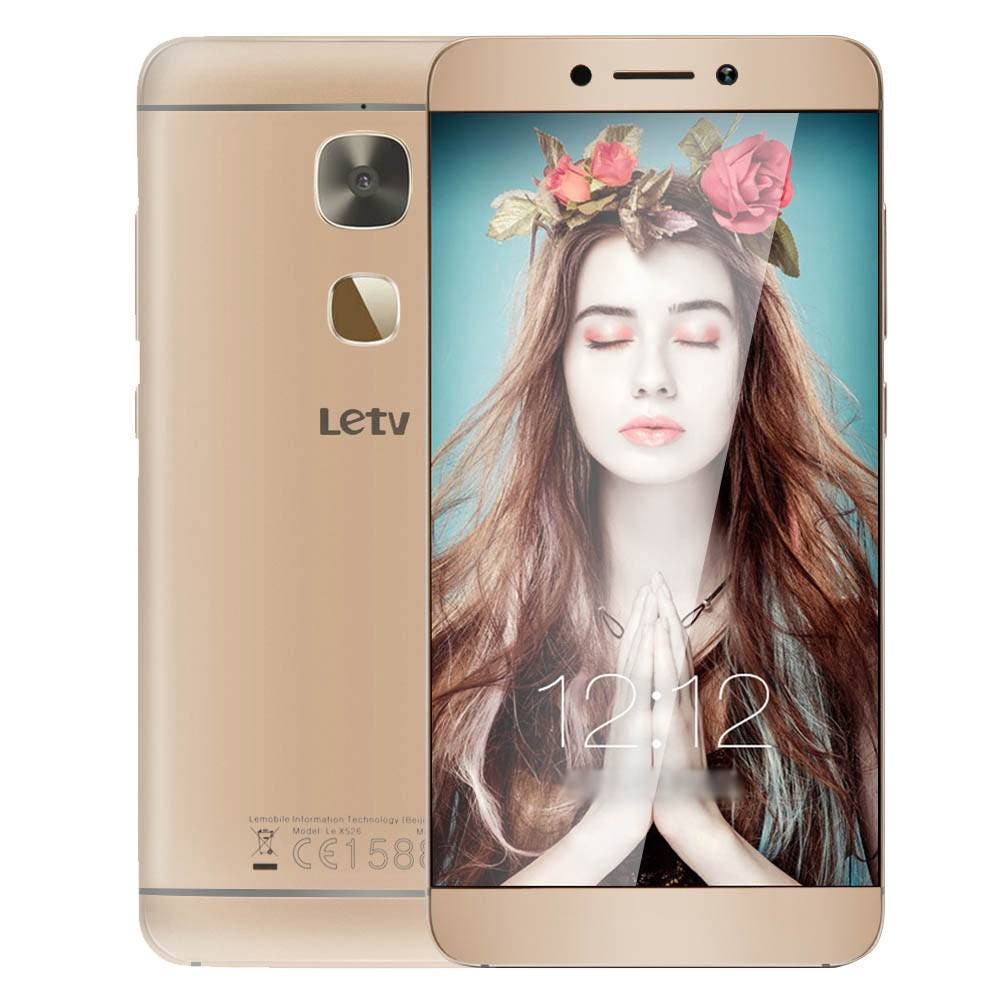 Looking for raw power over a more modern design and OS? Then the LeEco LeTV Le 2 X526 is currently a pretty sweet deal as it can be found for less than $100. LeEco’s phone is indeed fueled by a powerful Snapdragon 652 CPU along with 3GB of RAM and 64GB of internal storage.

The Le 2 X526 sports a 5.5-inch FHD resolution screen, with photos taken care off by the main 16MP shooter on the back and the 8MP selfie snapper at the front.. 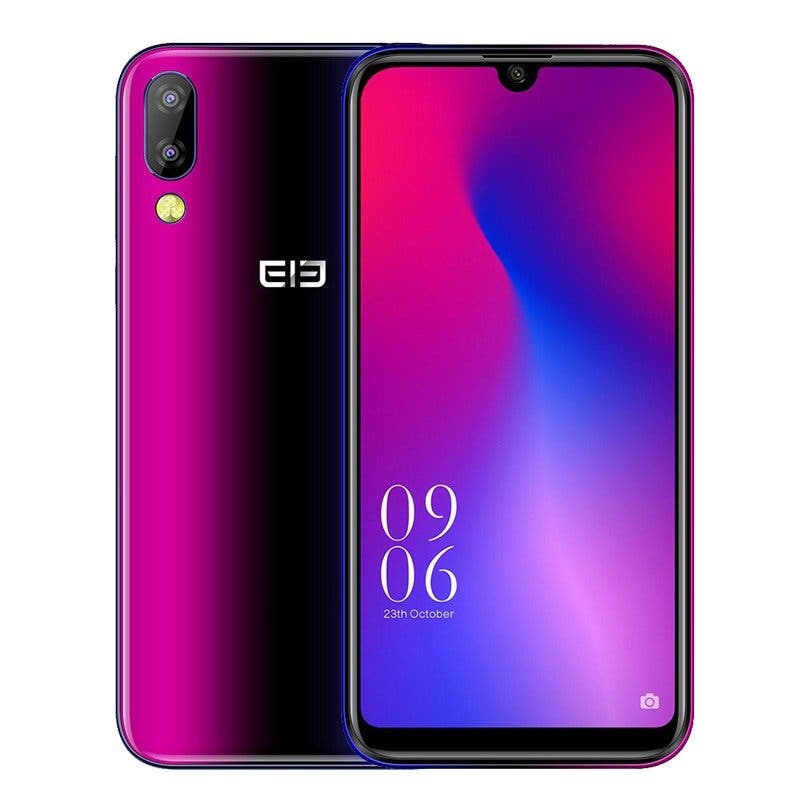 Finally, we conclude with a device that follows all the trends of the time. Meaning a tiny notch at the front, “full screen” design and two rear cameras. We’re talking about the Elephone A6 Mini.

Finally, the smartphone comes with a 3180mAh capacity battery and runs ANdroid 9.0 Pie out of the box. 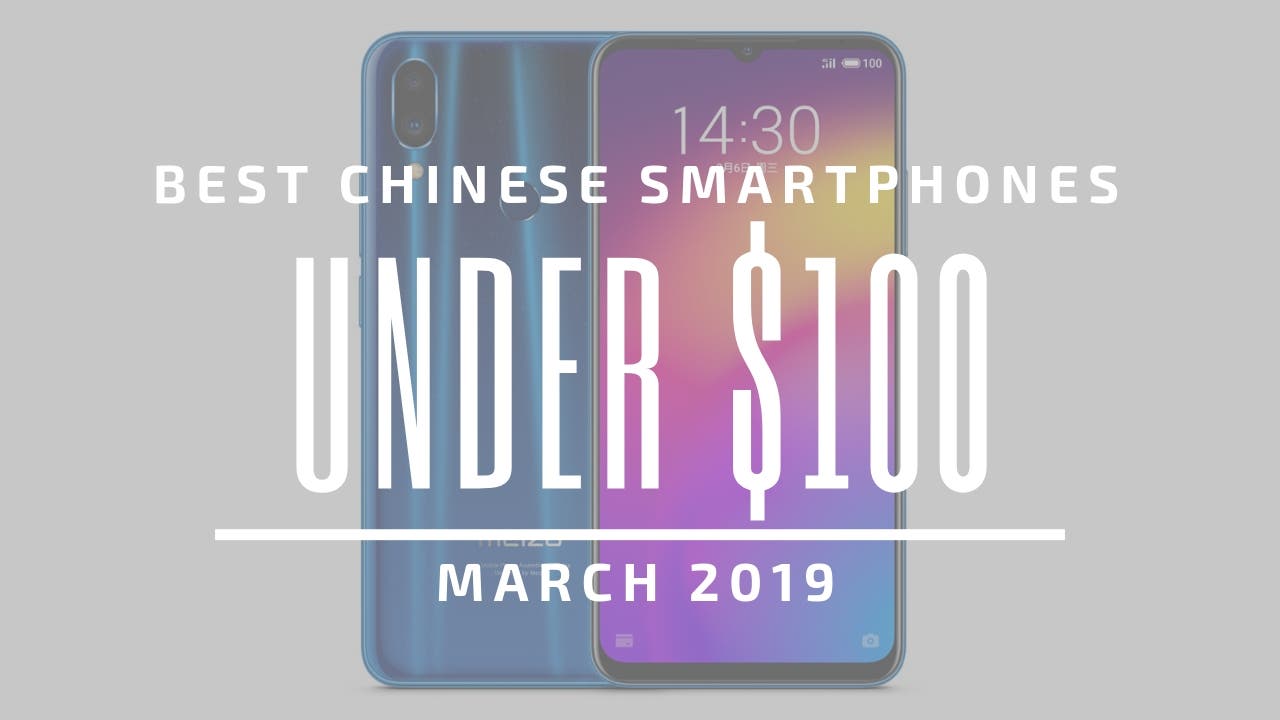 This is it for the the month of March, we hope you found your next budget phone among our selection. If you didn’t and you’d like to suggest other Chinese smartphones, please let us and everybody else know in the comments section below!