Google’s has a pretty solid keyboard app for both Android and iOS, but curiously, the company always pick iOS to test and implement cool features before its own operating system. This time, the company is just unveiling a new feature that makes Gboard capable of instantly translate a text as you type it.

This new version of Gboard is already available in iOS App Store bringing the capability to iPhones and iPads of translating between 100+ officially supported languages right from the keyboard without the need of relying to resort on third-party apps, or Google’s own standalone Translate app.

Once you grab this new update, you’ll notice a translate icon in the suggestion bar. The new feature can also be triggered with a single tap in the Google Button. The app will choose the familiar language to detect option that is set as default, however, users will be able to manually choose the languages they want to convert.

Since Google usually ship key features of Gboard in iOS before delivering it’s to Android users, users of the green robot that are amazed by this feature will need to wait a bit longer to get this seamless translate feature. 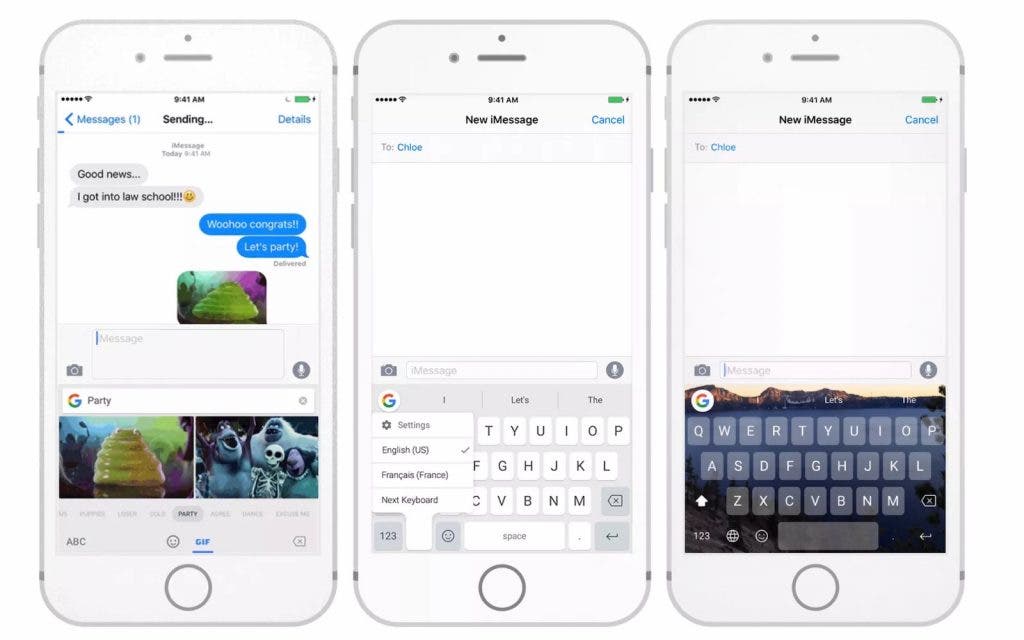