Nubia has already managed to release two gaming smartphones in face of the first and second generations of the Red Devil. The Nubia Red Devil 3 is on the way. So it’s quite logical we will be getting more and more leaks concerning this handset.

Yesterday, Ni Fei, general manager of Nubia, announced that the new patent will be added to the Red Devil 3 e-sports smartphone to actively dissipate heat. Though the users praised this black technology, they also expressed concern about the thickness of the fuselage and battery life. In response, today, Ni Fei clearly stated that after the new cooling technology is added to the upcoming phone, the thickness wouldn’t be affected at all. Moreover, he said it has become thinner than the previous generation, and the battery capacity will become even bigger. 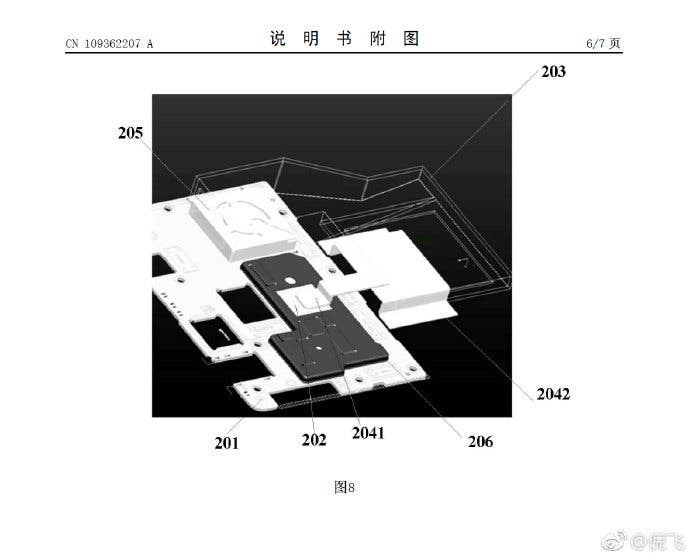 The high fever problem of e-sports gaming products has plagued major smartphone manufacturers for a long time, and Nubia is also sparing no effort to study how to solve this industry problem. In the Red Devil series, Nubia took the lead in introducing the principle of convection heat dissipation in the wind tunnel, which increased the air exchange volume by 73% and achieved air cooling. The Red Devil Mars adopts the first ‘wind-cooled × liquid-cooled’ ICE multi-dimensional heat dissipation system, which achieves an amazing cooling performance through the principle of circulating heat dissipation of wind tunnel convection and super large heat pipes. 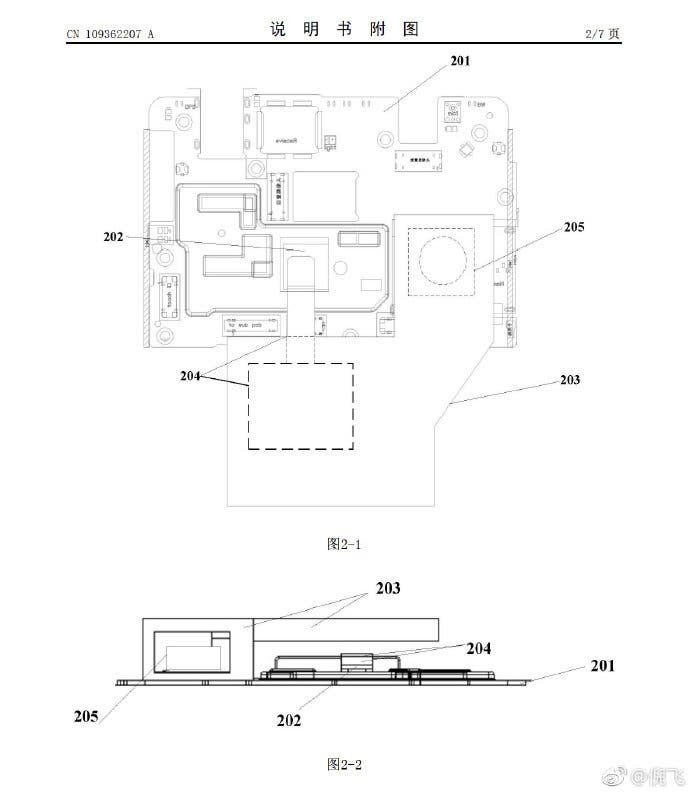 The upcoming Red Devil 3 is going to use another black technology, and Nubia has developed a new ‘air-cooled × liquid cooling’ module (patent number CN 109362207 A), which occupies a very small space. It adds a fan design for active heat dissipation and quickly removes heat.

Nubia will use the vector control technology to keep the fan rotor drive direction 100% consistent with the rotor movement direction, which makes the fan run more smoothly, faster and with less noise. Nubia also uses a turbine (centrifugal) technology to output more air volume in a smaller space, improving heat dissipation. In addition, it will also cooperate with the liquid cooling heat pipe cooling technology to overcome the technical problem of fan cooling in a small space such as a smartphone.

It turns out the Red Devil 3 will become the world’s first smartphone that uses fan technology for active cooling. The technical innovation of the Nubia Red Devil series has challenged the industry limit again and again, bringing users a new gaming smartphone experience.