In a recent interview, Judd Heape, Sr. Director, Product Management, Camera, Computer Vision, and Video at Qualcomm, revealed that smartphones with a 64-megapixel or even a 100-megapixel camera might be available in 2019. But he did not reveal the OEMs that will come in with such models.

However, ultra-high-pixel cameras are not the direction that Qualcomm hopes the smartphone market will go. Although the current Snapdragon chipsets (660, 670, 675, 710, 845, and 855) support up to 192MP camera resolution, multi-frame synthetic noise reduction and zero shutter delay must be disabled. This means that the phone should not be able to take multiple photos in succession and combine them into a sharper single image, but only capture a single high-pixel image and then use pixel merging to create a low-resolution image. The current 48-megapixel smartphones combine 4 pixels into one, resulting in 12MP of shooting. Looking ahead, similarly, smartphones with 64-megapixel cameras may create 16-megapixel images.

In this sense, the Samsung Galaxy S10, Google Pixel 3 or Apple iPhone XS are just the opposite. These phones use lower resolution sensors and multi-frame synthesis to create images with less noise and sharper details. 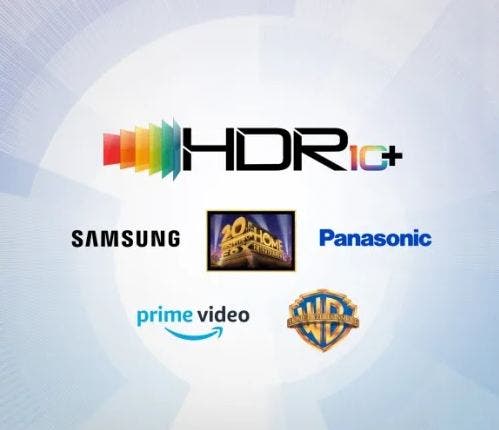 Judd Heape also was asked whether HDR10+ is the future of high dynamic range video recording on smartphones. He said that the currently only Samsung is implementing HDR10+, and Qualcomm is working on its own implementation of HDR10 video recording with frame-by-frame and scene-by-scene metadata. This feature will appear on the Qualcomm’s next-generation flagship chipset, tentatively known as the Snapdragon 865. The latter will come later this year.

Previous Apple Watch contributes so much to health