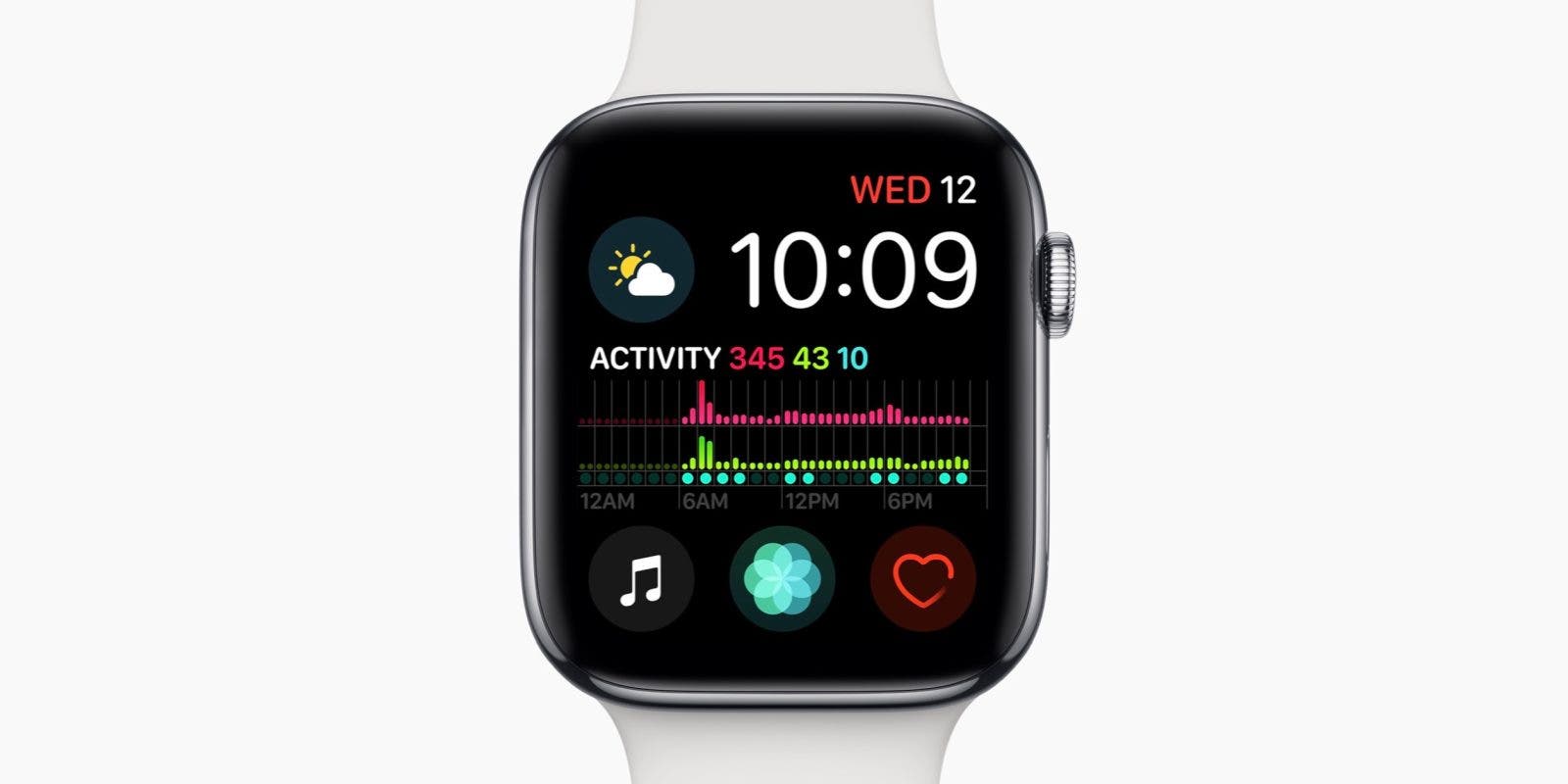 It is estimated that health care accounts for 18% of the US gross domestic product. Despite its large scale, due to many factors, technology has not yet had much impact on the industry. Some analysts believe that Apple is using primary devices, providers, and payers to improve primary care by leveraging wearables, artificial intelligence, and user-centric software.

According to data from Loup Ventures, Apple Watch has sold 67 million units since its launch in 2015. Among them, 85% of the products are still in use, which brings the total installed capacity of Apple Watch to 57 million. The number of iPhones shipped has exceeded 900 million. If Apple’s health platform is widely adopted by iPhone users, the application size of Apple Watch may be four times the current number.

Apple Watch and the improved future AirPods add more health monitoring elements such as blood pressure and hydration, which form the basis of Apple’s healthcare master plan. At present, Apple has made some progress in the medical field, and its health record platform for sharing personal health data between patients and caregivers has been well received by early adopters. Apple’s policy of minimizing data collection to protect user privacy has also received a lot of praise. Apple is expanding the health technologies already available in its products, as well as the updated version.

Previous Xiaomi releases the MIUI 10 Global Beta 9.3.14 with some fixes